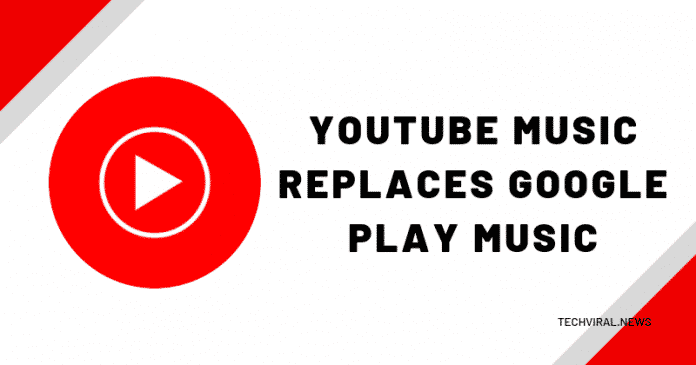 Youtube Music is going to be the latest Google Application that will be preinstalled in a device that is going to run Android 10 out of the box. After a blog post on Saturday, it was announced that Youtube Music is scheduled to replace Google Play Music on devices with Android 9 and 10.

Youtube Music is a Premium Music service that was launched in 2015 by Google to match the likes of Spotify and Tidal and it was dubbed to be the one and only successor to the old Google Play Music which was scheduled to be made obsolete after some time. It is a paid service which can be paid through Youtube Red or by separate subscription of Youtube Music. It is available in 77 countries as of now. 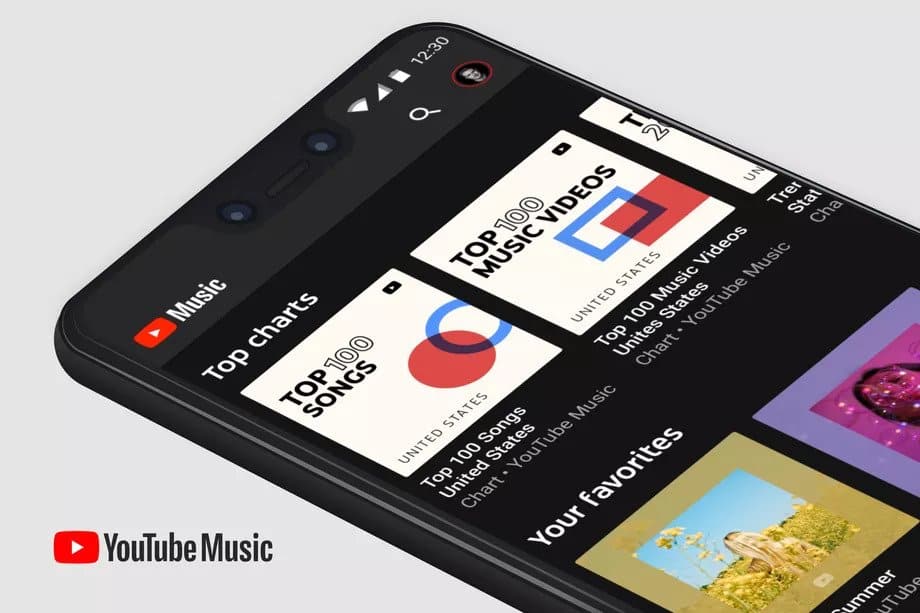 Youtube Music Subscription has features like offline downloads, high-quality music which has fiercely promoted through in-app popups and advertisements.

The only issue with Youtube Music is that there’s not been a way to import a Google Play Music user’s playlists and liked songs, curated over years, to YouTube Music.

But because YouTube Music has had to compete with Android’s built-in music app for subscribers, it’s been lagging in subscribers, compared with Spotify and Apple. Spotify nearly has 232 Million Active users while Youtube Music only has a meager 15 Million Subscribers.