Xiaomi has officially launched Redmi Note 8T. The phone is specially made for the European Market and will not be available elsewhere.

The Redmi Note 8T has 6.3-inches and sports an FHD+ resolution with a waterdrop notch. The screen includes features such as Sunlight Mode, Night Mode, and Reading Mode.

The Redmi Note 8T quad rear camera features a 48MP Samsung GM1 primary sensor with an f/1.79 six-piece lens and an 8MP secondary sensor with an ultra-wide-angle lens offering 120-degree Field-of-view lens. There are also two 2MP image sensors for depth and macro photography. The rear camera setup is accompanied by a dual-LED flash. The camera can record in [email protected], [email protected]/60/120fps and has gyro-EIS. The phone has a 13MP front camera which can take some clear selfies.

The phone will be having 4000mAh of battery which can be charged with the 18W fast charger out of the box which does support Quick Charge 3.0 for fast charging.

The phone has NFC, which is an essential feature of this phone. The phone also includes an accelerometer, ambient light, gyroscope, infrared (IR) blaster, fingerprint sensor, and proximity sensor.

The device will be having MIUI 10 out of the box which is based on Android 9 and is scheduled for an Android ten based MIUI 11 update within these coming months.

The Redmi Note 8T comes in Starscape Blue, Moonlight White, and Moonshadow Grey colour options. It will be made available from November 13 with pricing starting at 179 Euros for 3 GB RAM and 32 GB storage for the European market. The company also listed two higher variants with 4 GB RAM and 64 GB or 128 GB internal storage options on its official website in France for 199 Euros and 249 Euros respectively. 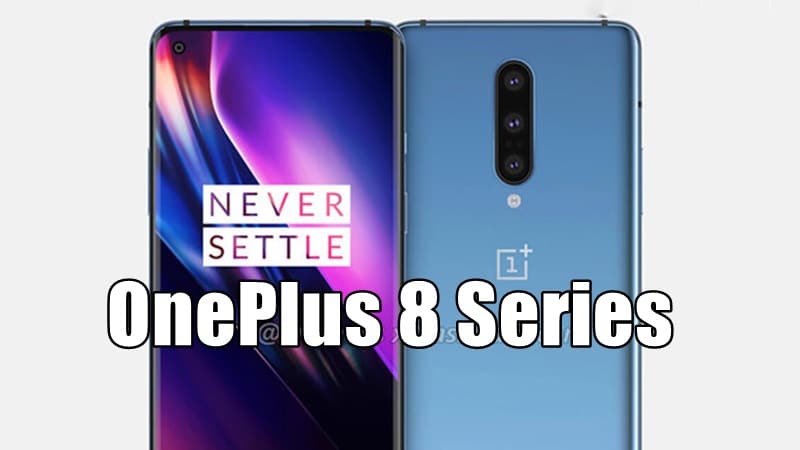 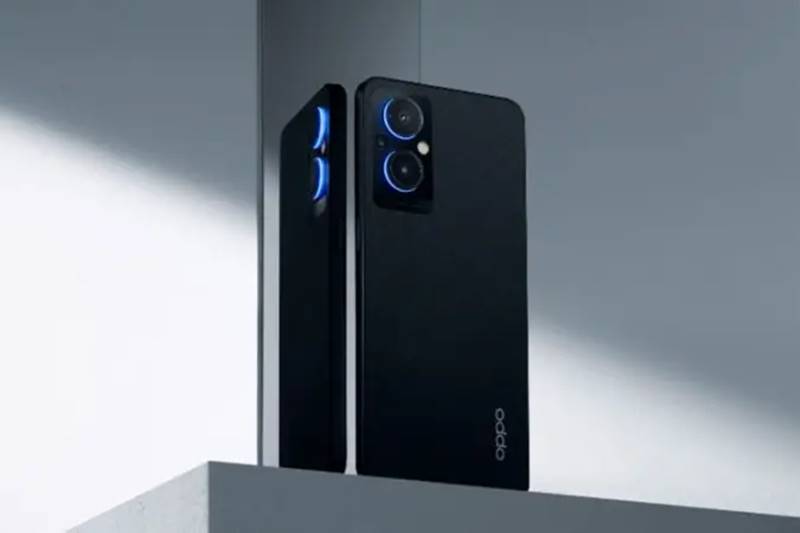 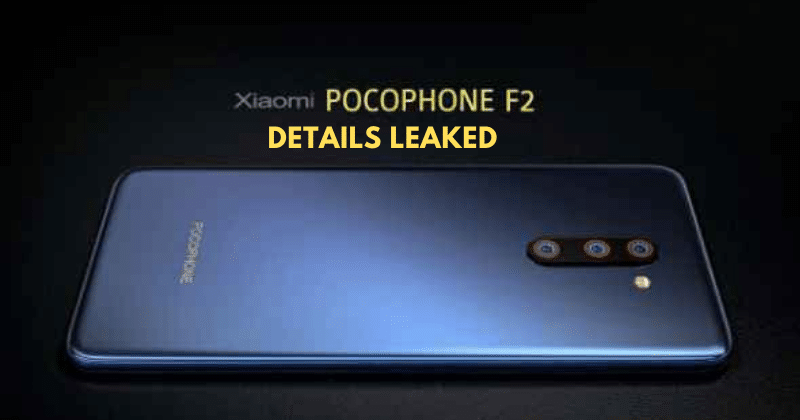