Xiaomi’s Mi 10 series has been scheduled to launch on February 11 in China, but the leaks for it aren’t stopping. The Xiaomi Mi 10 Pro and Mi 10 under the series has already created a buzz in the market, and now some more detail has been surfaced online.

Other than this, both the smartphone are expected to come with a wireless charging solution. But leaks for it are pretty scarce so we can’t confirm it for now.

Moving to the other details, the Xiaomi Mi 10 Pro and Mi 10 both are tipped to come with a Qualcomm Snapdragon 865 SoC and great cameras. Both the smartphones are said to come with Samsung ISOCELL sensor. Specifically, the Mi 10 will house an ISOCELL Bright HMX 108MP primary camera.

Both the smartphone will also come with Android 10 out of the box and MIUI on top of it. The Mi 10 Pro is said to come with full-fledged 5G support from top carriers providing the service. 5G presence in the vanilla Mi 10 is still a question.

That’s what we know so far, but since the launch is a month ahead, we expect to see some more details on the smartphone in the coming weeks.

Stay tuned for more updates on Xiaomi Mi 10 and the Pro model. 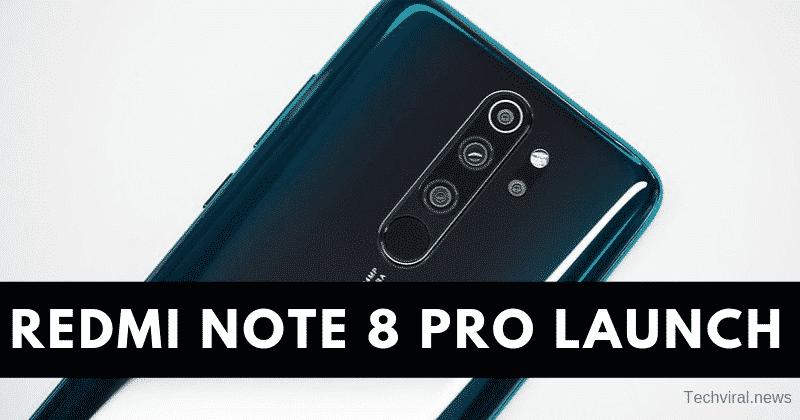 Redmi Note 8 Pro to Launch in India: Here are the Specs 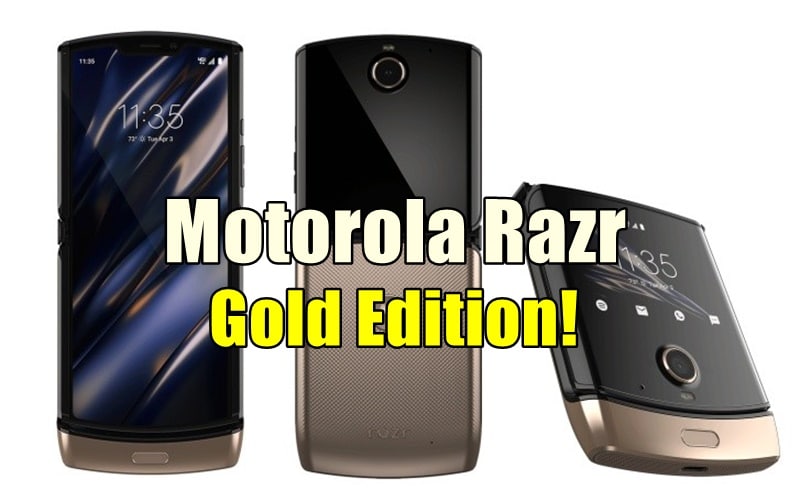 Motorola Razr 2019 Foldable Phone To Get A Gold Edition! 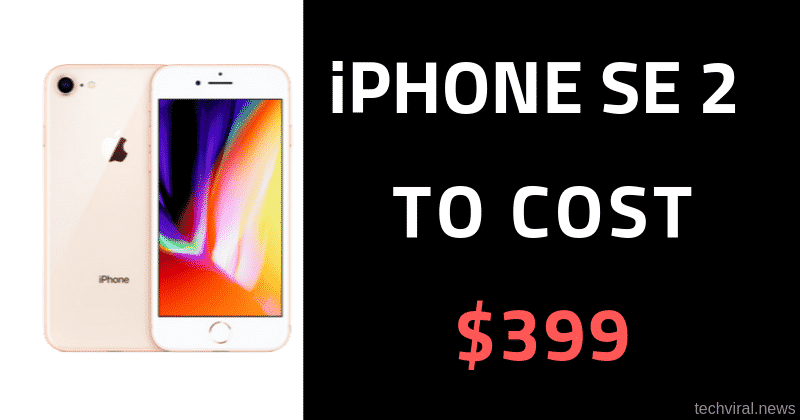