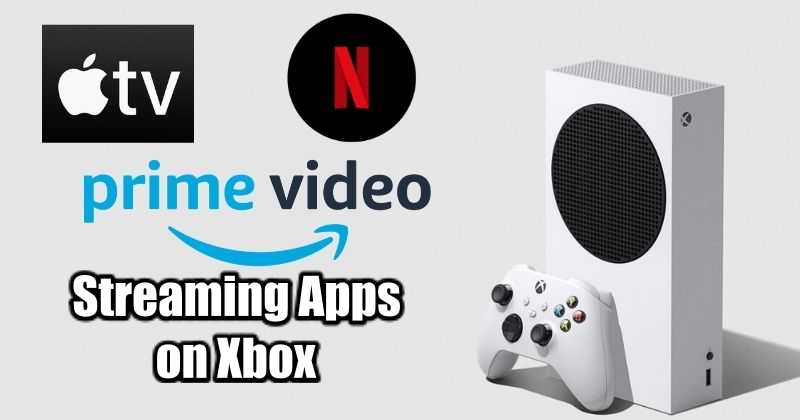 November is the month for all the gamers, as next-gen consoles are coming like the Xbox series and PlayStation 5. Xbox Series X and Series S are launching on 10th November. This time all the players will not only play the games on this console but can also get entertained with Xbox consoles. 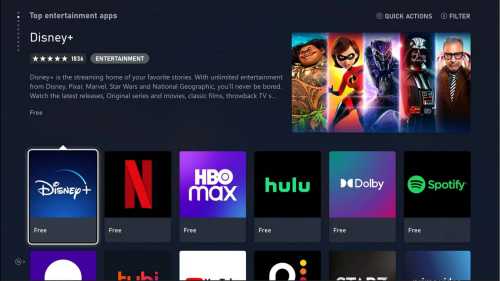 Just a few days before launch, Microsoft has announced then it will bring streaming apps like Apple Tv, Netflix, and more on the upcoming Xbox Series S and Series X consoles.

For the first time, Apple TV App is coming on a gaming console. So, now all the Xbox users can play games as well as get entertained by watching their favorite shows on Apple TV.

Not only the Apple TV app is coming to these next-gen consoles, but many other streaming apps are also coming. Microsoft said, that other apps like Netflix, Disney Plus, HBO Max, Spotify, YouTube, YouTube TV, Amazon Prime Video, Hulu, NBC Peacock, Vudu, FandangoNow, Twitch, Sky Go, NOW TV, Sky Ticket, and more apps will be coming to both Xbox Series S, Series X and PS5 consoles.

And with Apple TV App, you can not only access Apple TV+, but you can also buy or rent movies via Apple TV, and iTunes Store. You can watch multiple Apple TV channels and all these streaming services can be accessed by Apple TV.

Apps like Netflix, Disney Plus, and Vudu will support Dolby Vision and Dolby Atoms in both Xbox Series S and Series X.

Xbox has posted a tweet about Consoles getting streaming apps.

Your favorite shows and movies are jumping into the next-gen, too.

On November 10, the Apple TV app and all your other favorite streaming apps will be available on Xbox Series X|S.