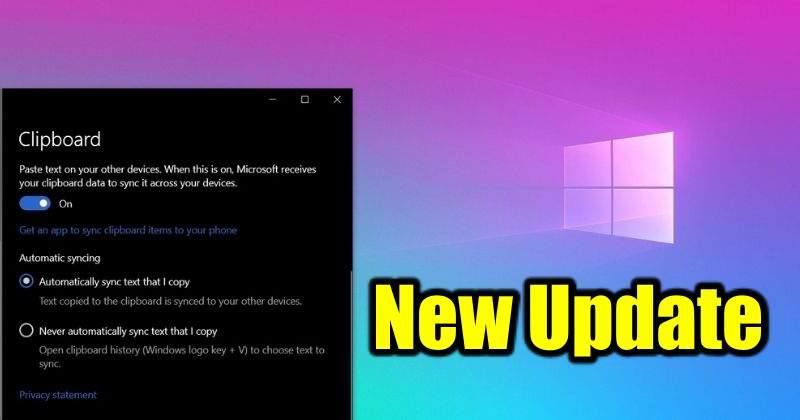 Microsoft Windows 10 clipboard feature is getting a major update, which will bring the changes in copy and paste capabilities. Microsoft is testing a new option called “Sync clipboard history to the cloud” in the beta version of SwiftKey Keyboard for Android. 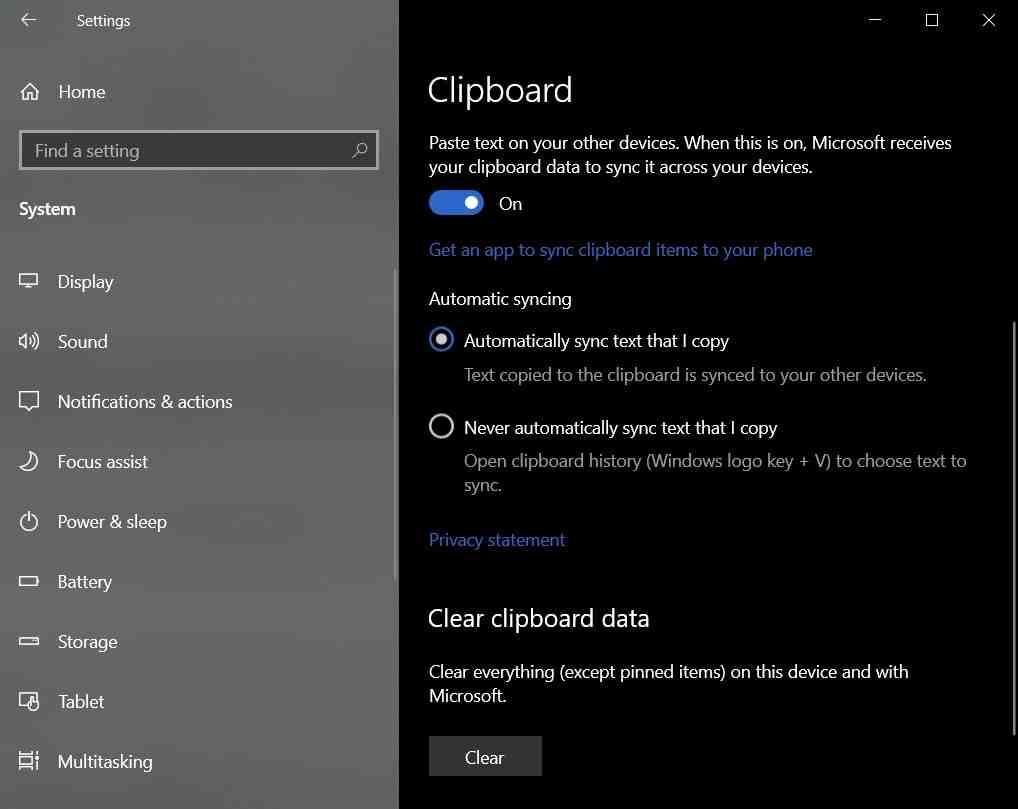 This new option, Sync Clipboard history, will allow Android smartphones and Windows 10 OS users to access their copied data across their devices through the cloud. The description of the feature says,

“Copy and paste text from your other devices. When this is on, Microsoft receives your clipboard data to sync across your Windows devices.”

Microsoft is trying to bring the clipboard feature, Common in a Windows operating system, to sync it to the cloud.

Microsoft is working on a new feature for the SwiftKey Mobile keyboard app. This new feature will change the way of copied and pasted contents in Android phones and Windows 10. In the latest update of Windows, Microsoft added “Cloud Clipboard” support to Windows 10 OS.

When you press the Win+V keyboard shortcut, you will see a history of the text and images which you have copied previously. With the new feature, the user can pin frequently used content and sync them on your Windows devices. It is the same function that is available on all Windows 10 OS devices, which are signed into the same Microsoft account. Now, the feature is being added to Android smartphones, which has the Microsoft SwiftKey keyboard app.

However, the feature is still in the beta testing phase with the latest SwiftKey keyboard for Android.

Microsoft’s Your Phone App already has the support of cross-device copy and paste. However, the feature is available only on Samsung devices.