In the latest update of Whatsapp for JioPhone and other KaiOS based smartphones, it brings availability to make voice calls. The company has enabled VoIP (Voice over Internet Protocol) for KaiOS based devices.

All the Whatsapp users on KaiOS devices like JioPhone can now make voice calls if they have an internet connection via Wifi or mobile data. It is one of the biggest updates for Whatsapp on KaiOS.

Jio Phone had got the instant messaging app in 2018, while KaiOS based feature phones got the app in 2019. After a long time, all the users will be able to make voice calls, as earlier they were not allowed to do. The users can chat, share media like photos and videos, contacts, and location. It allowed sharing voice chats, and this feature is mostly used by KaiOS users. Last year, the company said, they are working on the “Status” feature for the KaiOS app.

If you are a Jio phone user or have any KaiOS based device, then you need to have Whatsapp’s latest version 2.2110.41. Once you got this version, you can use the new feature on your device. Enable the feature, then go to Options >> Voice call of any chat available and make calls. To use the latest version of the app, KaiOS devices should have 512MB RAM.

You can also receive WhatsApp voice calls on the feature phones just like the normal calls. However, you need to make sure that your device has an active internet connection to make or receive WhatsApp calls.

Matt Idema, COO of Whatsapp, said in a statement,

“People are relying on WhatsApp now more than ever to communicate and stay in touch with their loved ones. We want to support communities who are on lighter operating systems in many places around the world. Bringing WhatsApp voice calls to KaiOS-enabled devices helps us connect the world privately through a service that is simple, reliable and accessible to everyone – no matter what kind of mobile device they’re using.”

Since its release in 2019, Whastapp comes preloaded on KaiOS phones. It is the top OS non-system app with the highest monthly active users globally.

Whatsapp’s voice calling feature was launched in February 2015 for all smartphones. However, the Desktop app received the feature of Voice calls this year March. 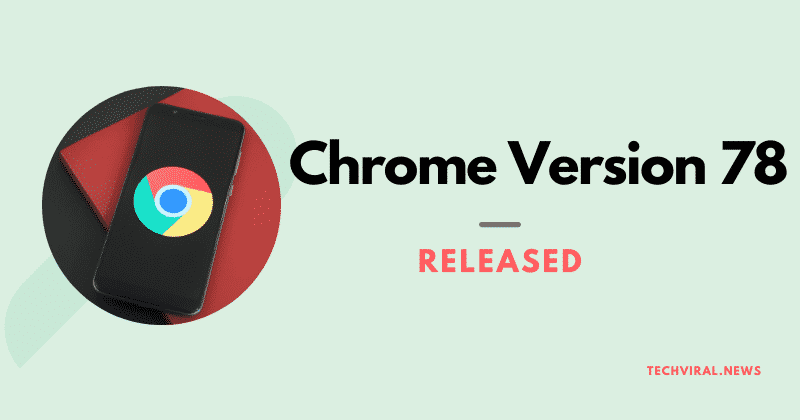 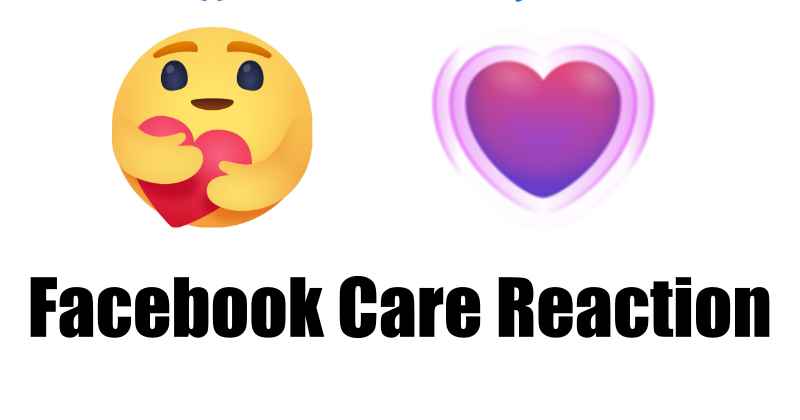 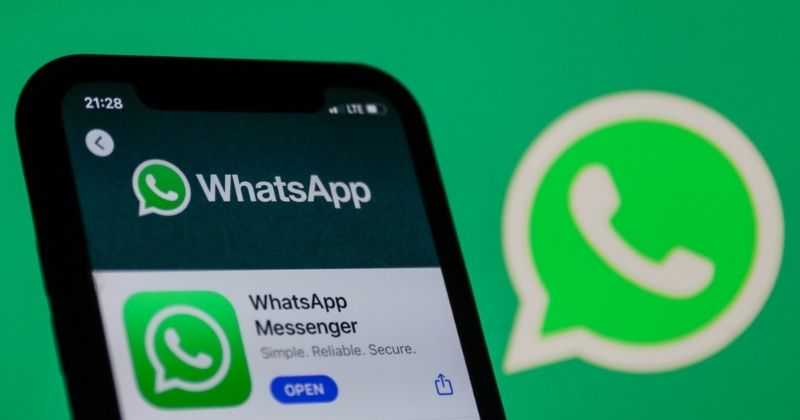