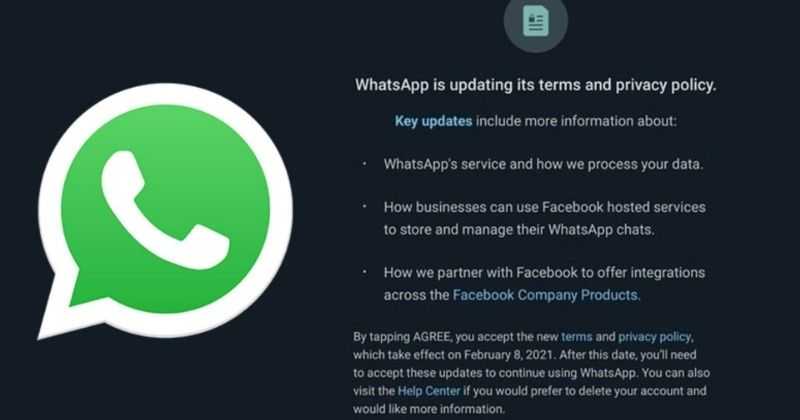 Whatsapp has dropped the idea of deleting accounts if the user won’t accept the privacy policy by May 15. The Facebook-owned messaging app has given some more time to review and accept the update. 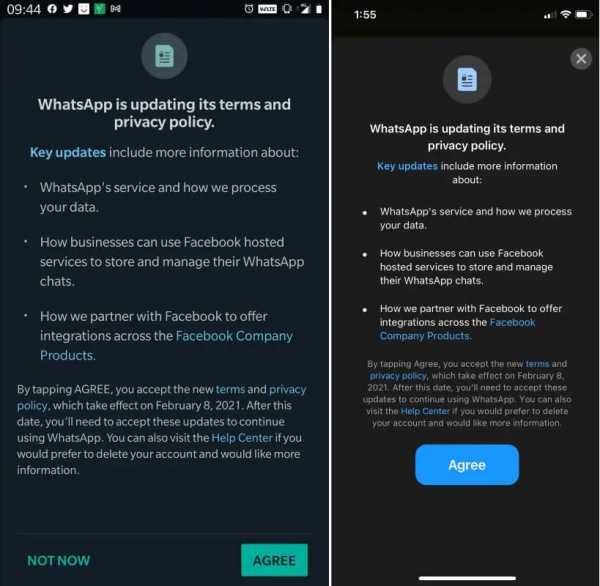 Earlier, Whatsapp made it compulsory for all the users to accept the new policy by May 15, if not they will lose their account. Recently, they issued another statement that says the user gets some more time to accept the update.

“While the majority of users who have received the new terms of service have accepted them, we appreciate some people haven’t had the chance to do so yet. No accounts will be deleted on May 15 because of this update and no one in India will lose the functionality of WhatsApp either. We will follow up with reminders to people over the next several weeks.”

The new development does not mean that you don’t need to accept the privacy policy, you have to, as the company has just pushed the deadline. In the statement, they also said that Whatsapp will send reminders for few weeks, but no one will lose their accounts if they won’t accept the update now. Now or later, you have to accept it.

First, Whatsapp decided to roll out the new terms in February, but it didn’t get a good response from the users and many of them switched to different apps like Signal and Telegram. So, the company postpones the deadline to May 15.

The Whatsapp users assumed that the app will share personal information, and chats with Facebook after they accept the new privacy terms. However, Whatsapp later cleared the rumors through various campaigns and gave time to the users to understand the rules.

The instant chat messaging app informed the user through status that the chats are end-to-end encrypted and no one can access them, not even Whatsapp. Only the sender and receiver can access the chats.