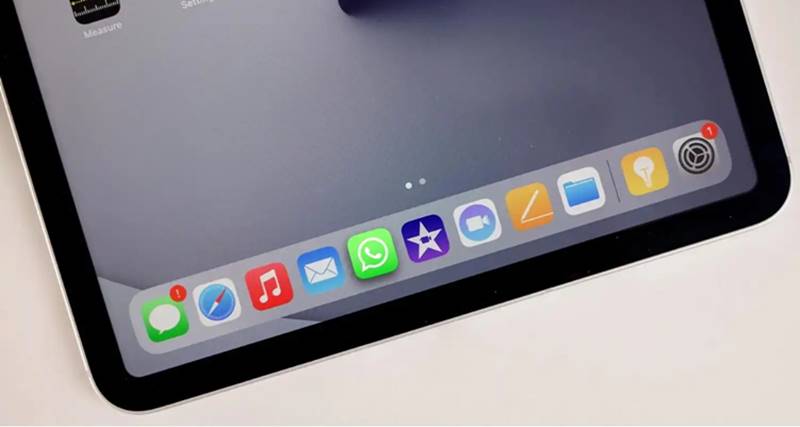 WhatsApp is indirectly coming to iOS, but it will be durable. The Multi-device 2.0 allows you to link another mobile phone or tablet, mainly iPad & Android tablets, to the same WhatsApp account.

WhatsApp is currently working on it, it is not rolled out, but WABetaInfo has given some details, so untangle them.

WhatsApp is Working on Multi-Device 2.0 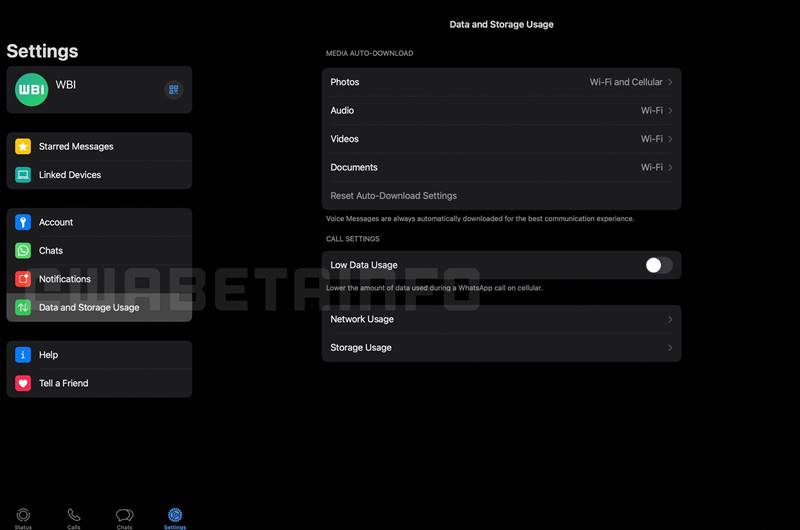 According to WABetaInfo‘s Tweet, WhatsApp is working on Multi-Device 2.0 support which the company might soon introduce to everyone. Still, mostly it will make it easier for iPad & Tab users.

As you can see, the screenshot that features the WhatsApp interface in the iPad panel, but it seems to have fewer changes besides its UI, looks a little similar to the WhatsApp’s Desktop version.

Multi-device 2.0 will let people link an additional mobile phone or tablet (WhatsApp for iPad/Android tablet) to the same WhatsApp account in the future. pic.twitter.com/Vmv8QLFFxZ

As you all know, WhatsApp Multi-Device only permits up to 4 devices linking, but it is only allowed for the desktop and mobile version, and now it seems to be closer to coming to iPad and Tab devices.

The current multi-device is relatively impossible with significant screen devices from the past. But this new UI features the setting page, which looks simple, but its chat would be the same on complete full screen.

As we can see in the screenshot captured from the iPad, there is no screenshot of the Android device showing up, but I’m curious about its UI. In the coming days, we expect to see its Android preview.

The support for Tab in WhatsApp’s Multi-devices 2.0 was rumored for a long time; in earlier leaks, we had no idea of how it will look, and first, it was discovered in August last year so that we could expect its launch sooner.

Besides, Meta-owned another platform, Instagram, will soon also get other functionality for iPad and is also rumored to be getting a dedicated app. For now, it’s unclarified when it will be available to download for the devices. 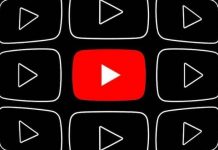