WhatsApp Sues the Indian Government by filing a case against them, Says New rules mean an end to privacy. The company has filed a case in Delhi High Court, it says, the new rules will break the end-to-end encryption on the instant messaging service.

The Indian government has announced new social rules back in February and asked all the social media apps to accept them by May 26. All the big social media platforms like Facebook, Whatsapp, Twitter, Instagram, and others were given three months of time to accept the new guidelines. However, these apps did not comply with the new guidelines. Facebook and Google have been ready to follow the new IT rules, but Whatsapp opposes it.

Whatsapp is not ready to comply with the new IT rules and has filed a legal complaint asking to block the rules. Reuters, a news provider in London, asks the High Court to declare that one of the rules is violating privacy rights, as it asks the social media companies to identify the originator of the information.

“Govt forcing WhatsApp to build the ability to identify the first originator of information in India would infringe upon the privacy of every individual who uses WhatsApp in India.”

The requires Whatsapp to unmask the people who are accused of wrongdoing. But according to the company, this can’t be done as the messages are end-to-end encrypted. To go with the law, the messaging company says it can break the encryption for the originators and receivers.

Here’s a statement by a Whatsapp Spokesperson,

“Requiring messaging apps to “trace” chats is the equivalent of asking us to keep a fingerprint of every single message sent on WhatsApp, which would break end-to-end encryption and fundamentally undermines people’s right to privacy. We have consistently joined civil society and experts around the world in opposing requirements that would violate the privacy of our users. In the meantime, we will also continue to engage with the Government of India on practical solutions aimed at keeping people safe, including responding to valid legal requests for the information available to us.”

The new IT rules come into effect from today, i.e. 26 May, it has a rule that makes it compulsory for the chat apps to trace messages from their original sender. So, to this, Whatsapp has filed a petition and highlights that this is not helpful.

A petition by Whatsapp reads,

“There is no way to predict which message can be a subject of a tracing order by the government. The new IT Rules allow tracing without any judicial review.”

The company says that India is asking something for that which no other country has asked for. Facebook has agreed to most of the rules but it still wants to negotiate some of it. On the other hand, Twitter declined to comment. 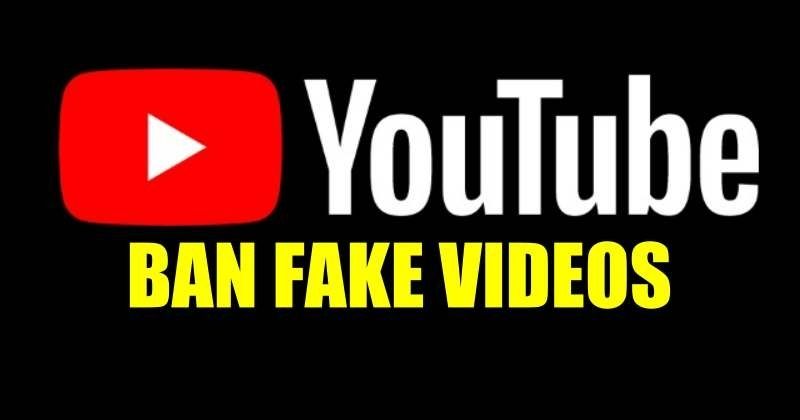 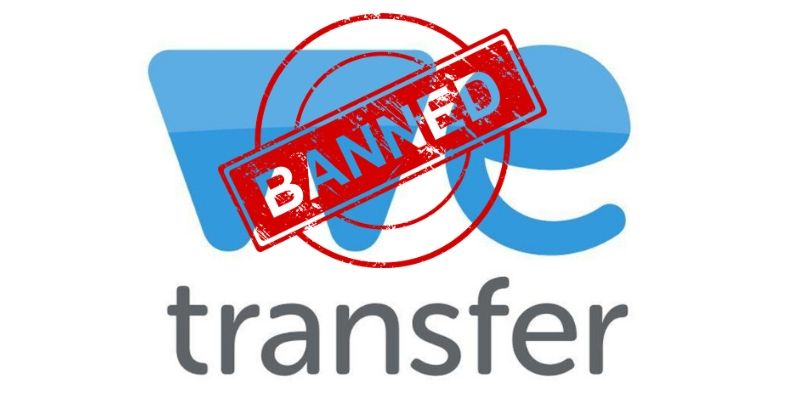 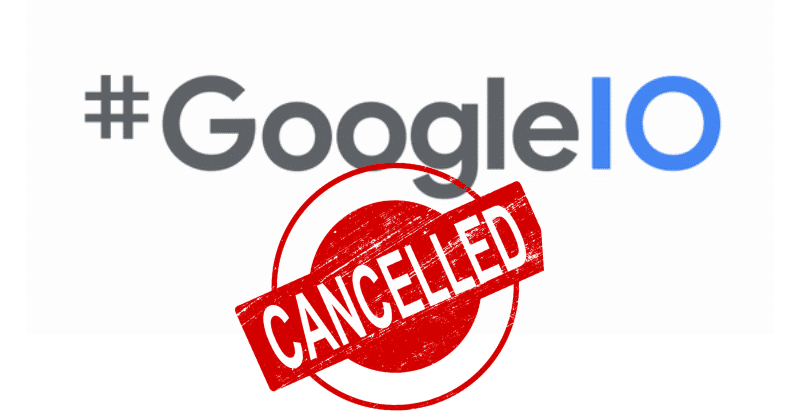 Google Cancels Its Biggest I/O 2020 Event Due To Coronavirus!