Whatsapp is updating its privacy settings by bringing a new feature that lets the user hide last seen, status, and profile picture from a particular contact. The Facebook-owned messaging app will make it easier for users who don’t want to share these details with others.

At present, there are three options, either everyone can see the profile picture, and last seen, or only contacts, or no one. Only for status, you can hide it from specific contacts. So, Whatsapp is now working on a new feature.

This new update will help people who don’t want to show their activities on Whatsapp with few people but want to share it with others.

According to the reports on WABetaInfo, the instant messaging app is working on the privacy settings for both Android and iOS beta versions. The update will bring a new option “My Contacts Except” in addition to the other options “Everyone, My Contacts, and Nobody”.

The Whatsapp beta tracker shared a screenshot of the app that shows a new option on the iOS version of the app in the Last Seen privacy settings. The changes will also be available to Android users for other settings like Profile picture, and Status.

At this moment, Whatsapp is still working on the privacy settings feature, which will be later available for beta testers. However, it is not known when the update will be officially rolled out for everyone. 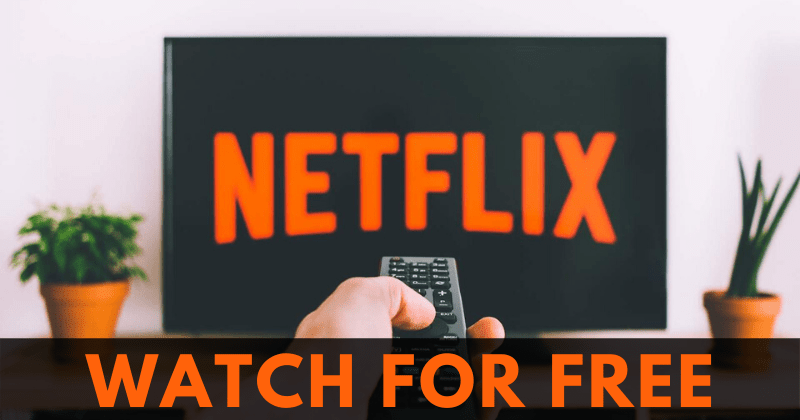 How To Use Netflix For Free 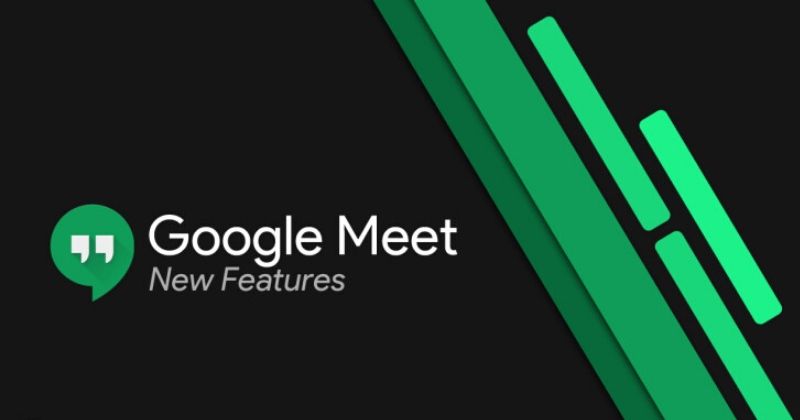 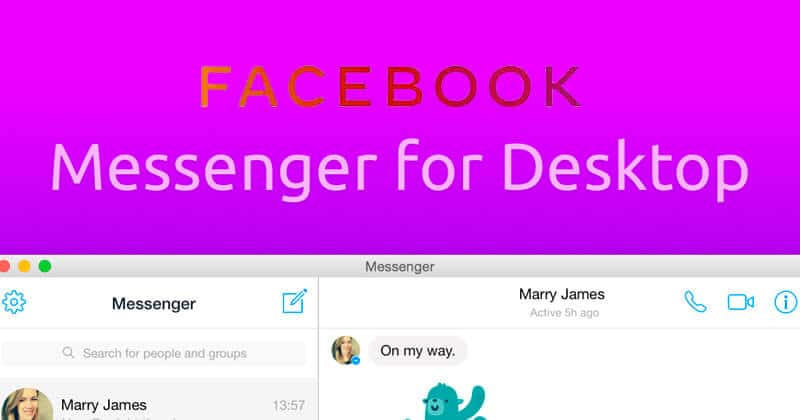