It was rumoured a long time ago that Whatsapp is working on Dark Mode. The latest beta version on Android has given us some hopes for the Dark mode. As per the information from WABetaInfo, the latest Beta build of whatsapp, 2.19.282 has a new section, called themes in settings.

The new themes setting allows users to change themes according to their preference, the light theme is the usual and boring whatsapp theme that the android system recognizes automatically, and the second option is of Dark mode that inverts the user interface to darker colors.

When you switch to dark theme, the app will change into blue night colors. The feature is still under development along with the disappearing messages feature that was rumoured a few days back.

As the feature is still under development, the screenshots shared by WABetaInfo shows that the text is still not optimized for dark theme. Although, developers at Whatsapp are working hard enough to provide a bug-free dark theme to its users.

The above screenshot shows that the text is still not optimized for the dark theme, however, by the end of stable build everything will be be working fine, we hope so. As of now, there are no announcements of the release date for this feature, it is still under development. 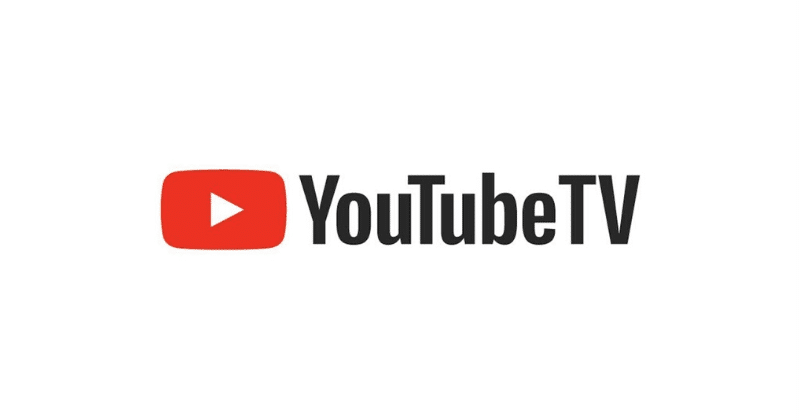 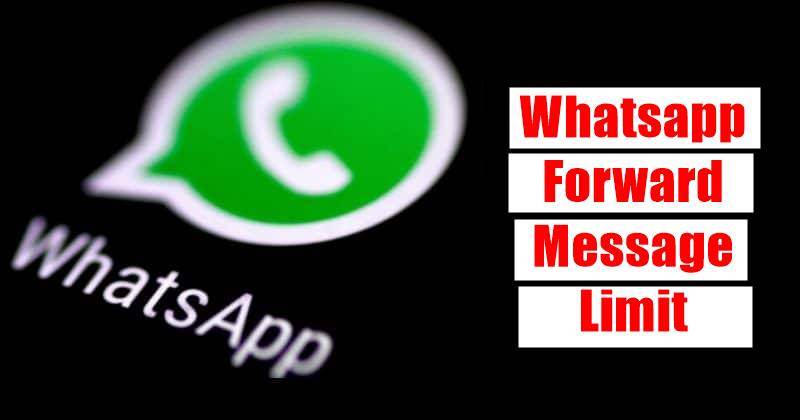 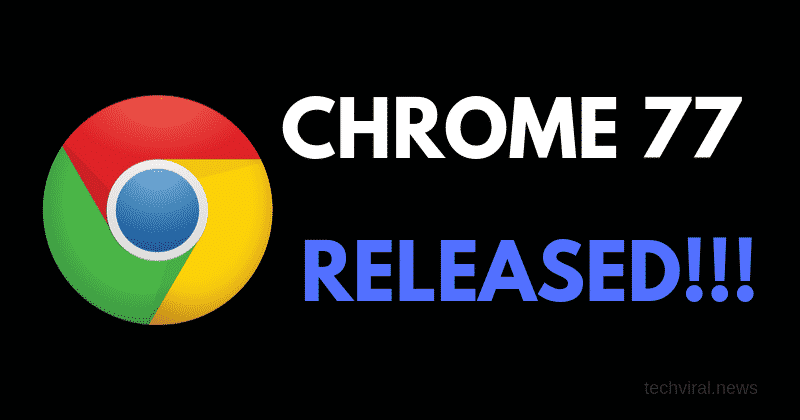