Due to COVID-19 crisis, so many companies have introduced new plans for work from home. Before some time, Vodafone and Idea have given almost the same offer where they provided double data in some plans. Now they have again launched that offer but for some limited circles.

Vodafone Idea is offering its double data in some circles.

Vodafone and Idea both are merged together we all know that so all the plans and prices are the same for both. Here are details of all new plans in which the company is giving double data.

The new plans are launched only for prepaid users, and There is a total of three plans, Rs. 299, Rs. 449, and Rs. 699. All these plans are launched for selected circles, So if you are wondering you are eligible or not for this plan, then you can check it by just dialling *121#.

These all plans also include free access to Zee5, Vodafone Play and Idea movies. Also, you can enjoy free TV contents with Vodafone and Idea apps.

On official Vodafone India website, they have posted about these plans, Earlier in march, Vodafone has given double data benefits in Rs. 249, Rs. 399 and Rs. 599.

As per norms and the official announcement we have found that everyone will get 2GB high-speed data in all plans. As all plans offering double data so you will get in total 4GB data per day. For more details, please check below, 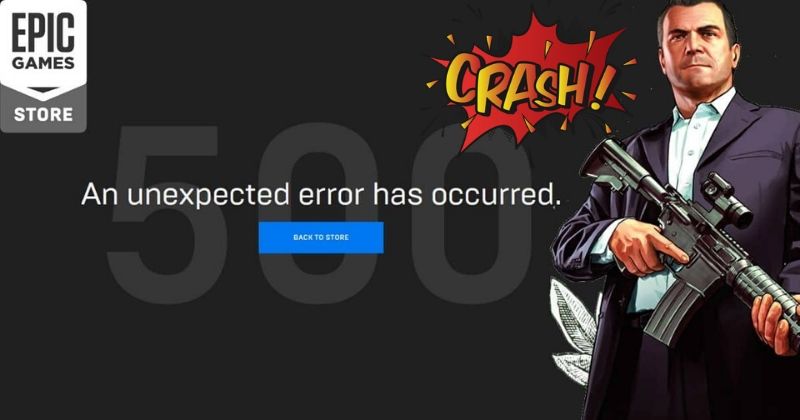 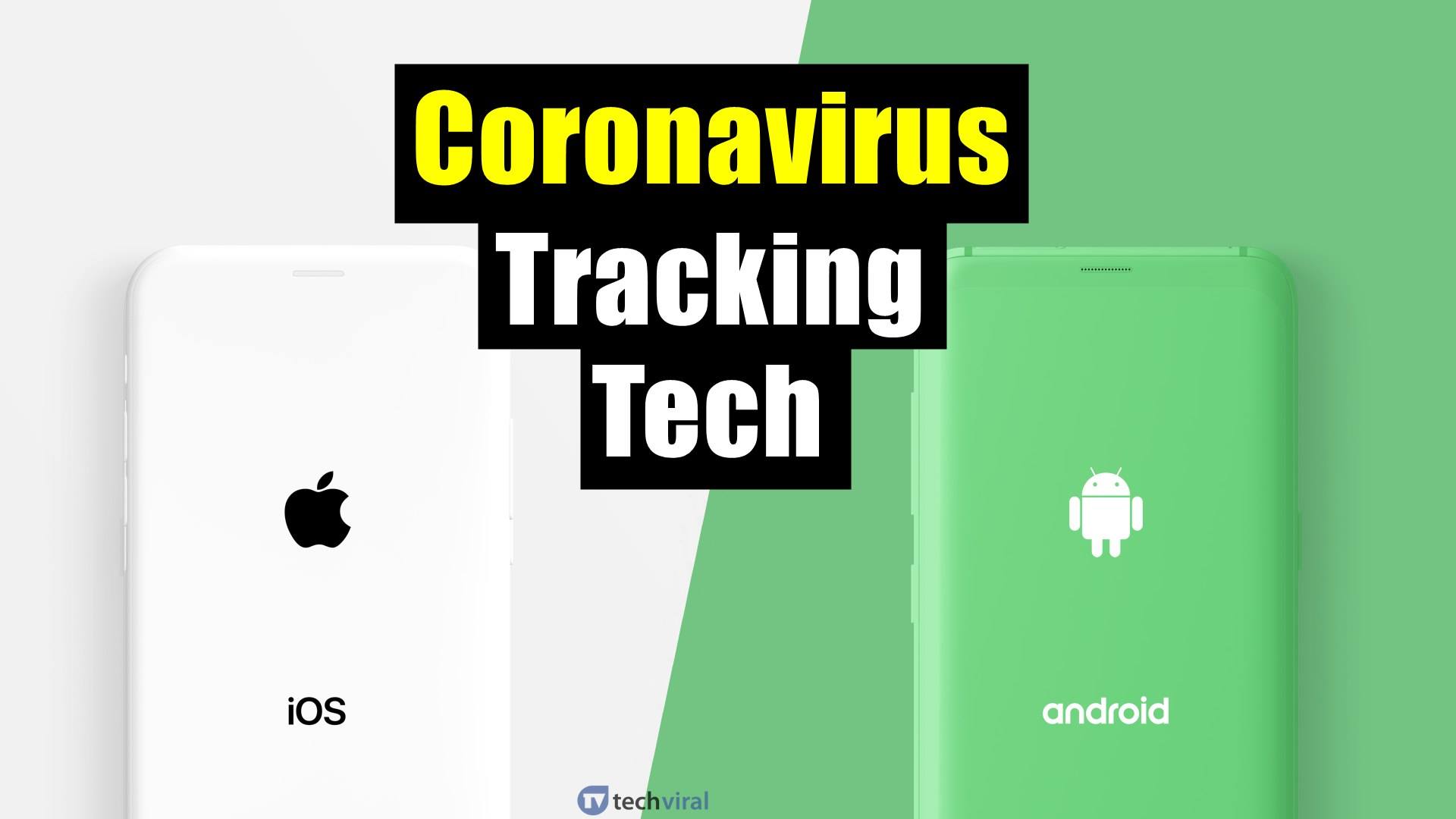 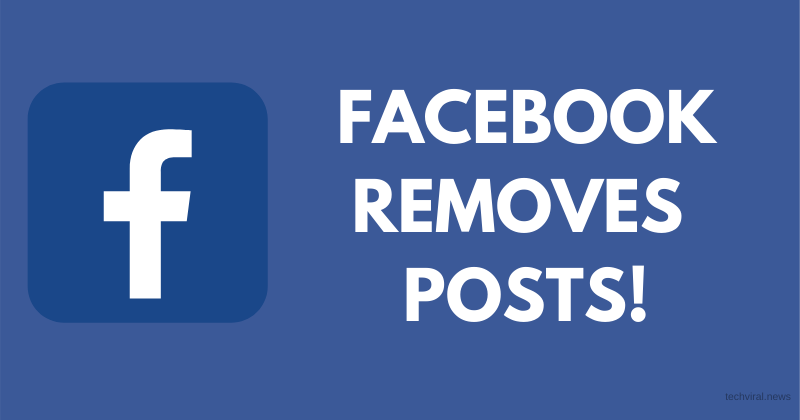