Vivo X50 series is recently announced in China. The CEO of Vivo, Jerome Chen, has revealed through the Facebook post and it says it will soon launch in India. However, the exact date is not yet announced.

Vivo X50’s camera has got an awesome new feature. Vivo X50 has got a new function called “Photo Repair”.  It is the best application of Artificial Intelligence technology on the smartphone.

With the help of “Photo Repair” function, you can repair any blurred old photos and turn that photos to the good and effective photos.

Here are some of the pictures from Vivo X50 using PHOTO REPAIR function.

Vivo X50 has a new function "Photo Repair", I think this is one of the best applications of AI technology on smartphones, it can repair some blurry old photos, and the effect is good, if you don’t mind, I can help you repair. pic.twitter.com/xlaBpn8SrL 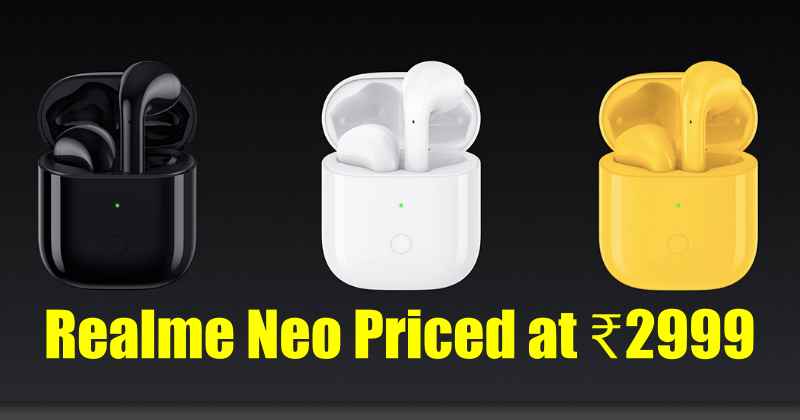 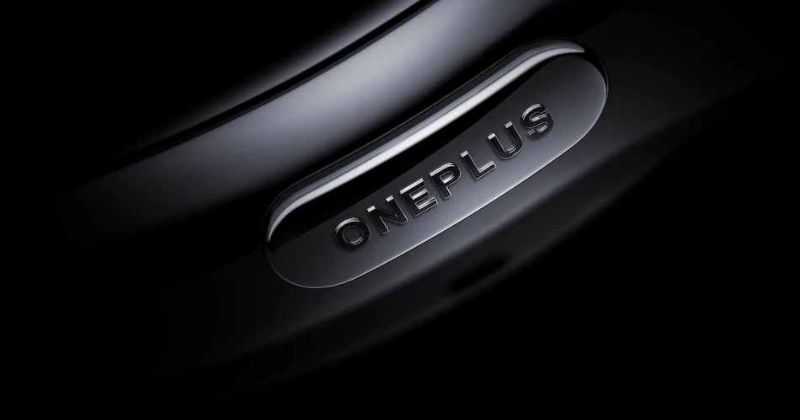 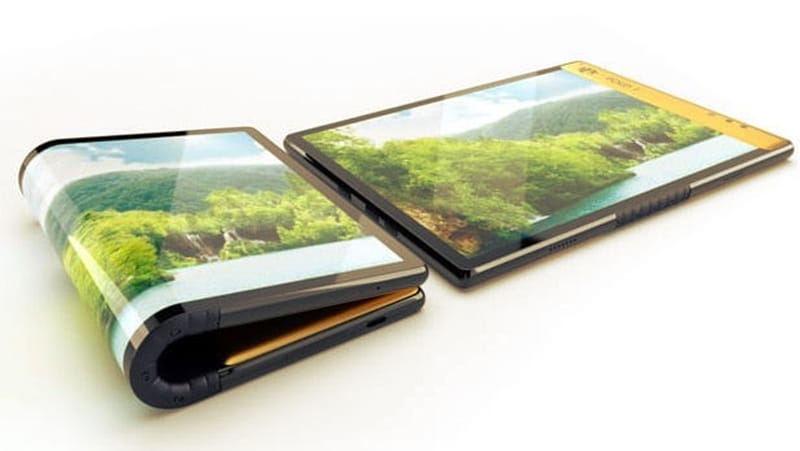