In an email, a Twitter Spokesperson said, the twitter accounts were hacked through a third-party platform. There were no other details given by the spokesperson.

“As soon as they were aware of this issue, they locked the accounts.” A Twitter spokesperson said the compromised accounts are locked and we are working with the partners to restore them.

A spokesperson from the International Olympic Committee said they are investigating the potential crime. 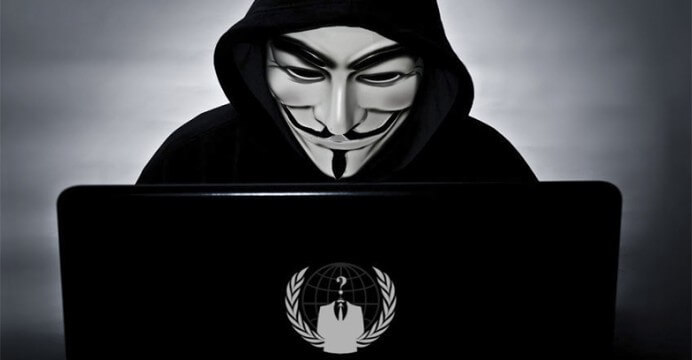 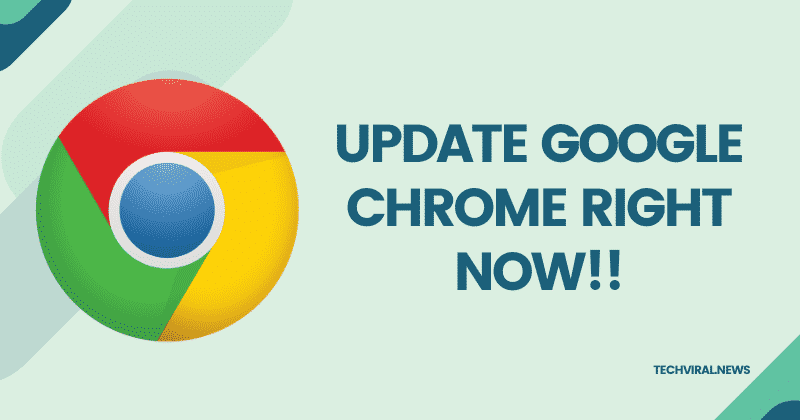