TikTok is looking to release its music streaming service as early as next month, initially in emerging markets such as India, Indonesia and Brazil, the FT reported before a potential opening in the United States, citing people familiar with the issue.

TikTok owner Beijing ByteDance Technology is engaged in negotiations with major music companies-Universal Music, Sony Music and Warner Music to include their songs in their new music subscription service.

The study further states that it is possible to launch the service as early as next month, but only in select markets such as India, Indonesia and Brazil. A foray into the US is also reportedly expected by the group, but this is likely to happen only after it has acquired the rights from international music labels.

ByteDance’s music streaming service will also include “a short video clip library for listeners to browse and synchronise songs while listening.”

ByteDance has not yet offered the music app a name and pricing remains unclear, although it is expected to cost less than the $10 (approximately Rs. 700) a month paid by Spotify, Apple, and others in the U.S., the report says.

With the launch of this music streaming service, the userbase of Spotify and Apple Music in India may face a potential drop because of the popularity of the application if it is integrated into the main TikTok Application.

ByteDance will be cut-out in its work as it tries to gain a foothold in what is already a highly competitive market. That being the case, it will be essential to see if the company will turn current TikTok users into paying music streaming service customers. 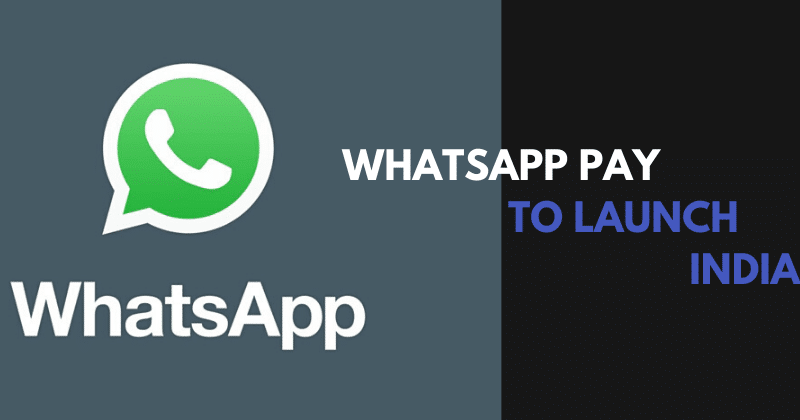 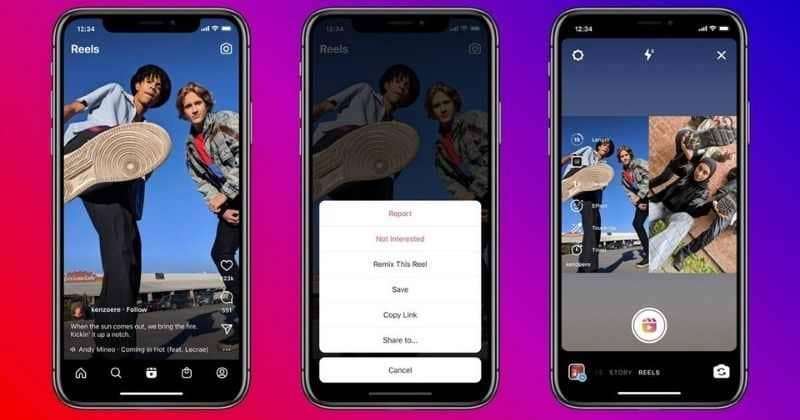 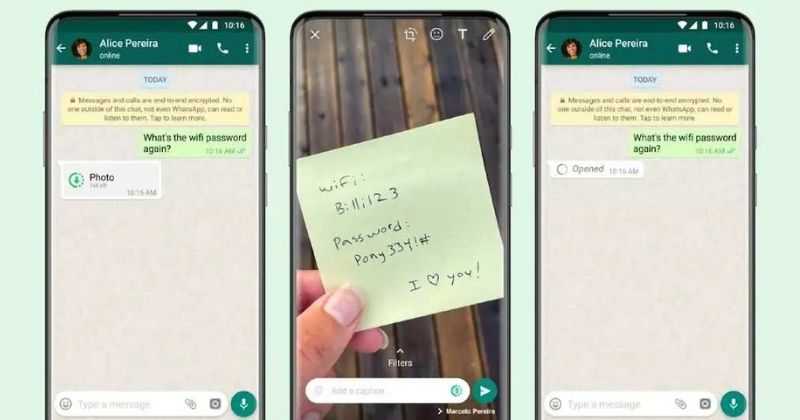 WhatsApp View Once Feature out for iOS & Android Users