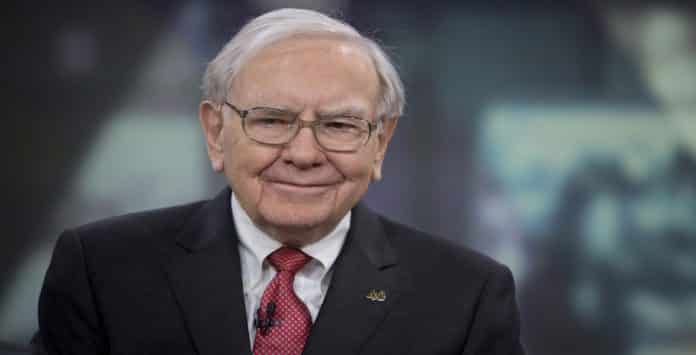 Justin Sun, the cryptocurrency whiz kid, will reschedule the meeting with Warren Buffett. Back in July, Sun postponed the most expensive charity lunch of $4.6 with Warren Buffett. According to a source close to the cryptocurrency curator, Justin was diagnosed with Kidney stones right before the date of the proposed lunch. However, this lunch session was called off at the last minute with a promise that the charity meal will be rescheduled.

In the meantime, several reports from media outlets across China speculated different reasons as to why Sun called off the lunch. Some of the media outlets said that Justin Sun is prohibited from leaving China. The reports also suggested that Sun was involved in illegal money laundering activities, fundraising, pornography, and gambling.

The recent reports suggest that Justin Sun is working hard to reschedule the charity lunch. By the looks of it, Sun is the CEO and founder of Tron- cutting-edge blockchain firm that extends that support the 14th largest digital currency in the world. Justin Sun invited several executives of the cryptocurrency industry alongside Donald Trump to share a meal time with investors.

Around six of the cryptocurrency bosses publicly accepted the invitation of Sun such as Charlie Lee, creator of Litecoin and Yoni Assia, eToro boss. The real challenge that Justin Sun is facing right now is to find a suitable date for the charity meal, which would be appropriate for everyone. The new revelation comes from the communications director of Tron, Cliff Edwards.

Edwards also said that it took him a couple of months to get nine people to gather at San Francisco. Moreover, they had to sit in one room with Warren Buffett for almost five hours. Cliff Edwards also said that they are currently in the process of corraling the same people and get the charity lunch back on track.

Both the teams of Glide Foundation and Warren Buffet were not angry or dishonored by the delay about the charity lunch, according to Edward. It took a long time to make something like that happen, and Edwards also admit that the last-minute delay was not appropriate from their end. Nevertheless, the homeless charity foundation, Glide Foundation, and Warren Buffet understood the scenario.

Justin Sun still blames the kidney stones, which played a crucial role in delaying the charity lunch. Nevertheless, the conspiracy theories did make a dent in Sun’s image after he was not able to attend the charity meal event.