With the start of this week, Porsche came up with the first all-sports electric car, named Taycan. The launching event of the car took place across three distinct locations across the world: China, Germany, and Canada. After the announcement, the German carmaker did also boast a complete prototype version of the forthcoming electric car, Taycan. In addition to this, Porsche said that it had conquered the significant Nurburgring-Nordschleife race track which is located in the terrain of Germany.

According to sources, Porsche Taycan has brought forward a record time of 7 minutes and 42 seconds. By the looks of it, this car is not entirely relevant to the average buyer as the racetrack is one of the most important benchmarks for a vehicle and its driver. Porsche wants to curate a new market capitalization by introducing the fastest and top-notch EV in the segment.

By the looks of it, Elon Musk is not happy with Porsche’s breakthrough. The Chief Executive Officer of Tesla, Musk, said that the American energy and automotive company would take the Model S to Nurburgring-Nordschleife track in the following week. On top of that, it is undeniable that the timing of the revelation is not exceptionally coincidental. Moreover, it has nothing to do with the next “Tesla Killer” that will put Tesla out of business.

As far as the technicalities are concerned, Tesla makes fast cars, given that they are electric cars. As far as the performance of Tesla Model S is concerned, it boasts an acceleration of around 2.4 seconds from 0 to 60 mph. Furthermore, this makes the Model S 0.2 second faster than the newly unveiled Taycan Turbo S.

The racetrack driving experts are suggesting that it is questionable if Elon Musk’s Tesla Model S can take on the 12.9-mile track faster than the speed Taycan Turbo S with a lap time of 7 minutes 42 seconds. There is a highly likely chance that Elon Musk had kept tabs on the curation of Taycan Turbo S as well as the launch date.

Given that, Taycan did showcase a significant lap time as compared to the gas-powered cars such as BMW M5, Panamera Turbo, Alfa Romeo Giulia Quadrifoglio. Musk immediately took it to Twitter and pointed out two distinctive versions of the Turbo S and Taycan Turbo. Experts are currently suggesting that Musk is looking for a fight and he will get into one in the following week. It is also important to note that Model S is capable of sustaining the performance for a long and respectable time which no other electric car does. 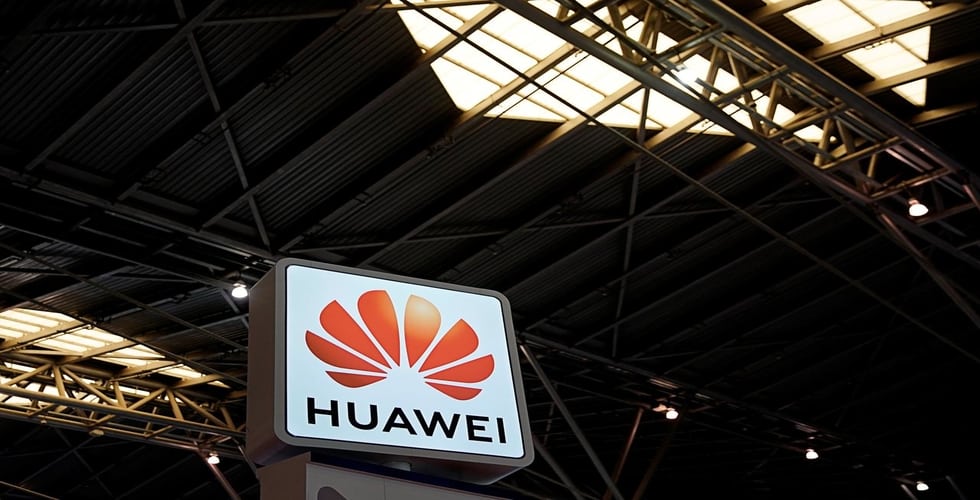 Huawei might incorporate ProtonMail for replacing the Google ecosystem 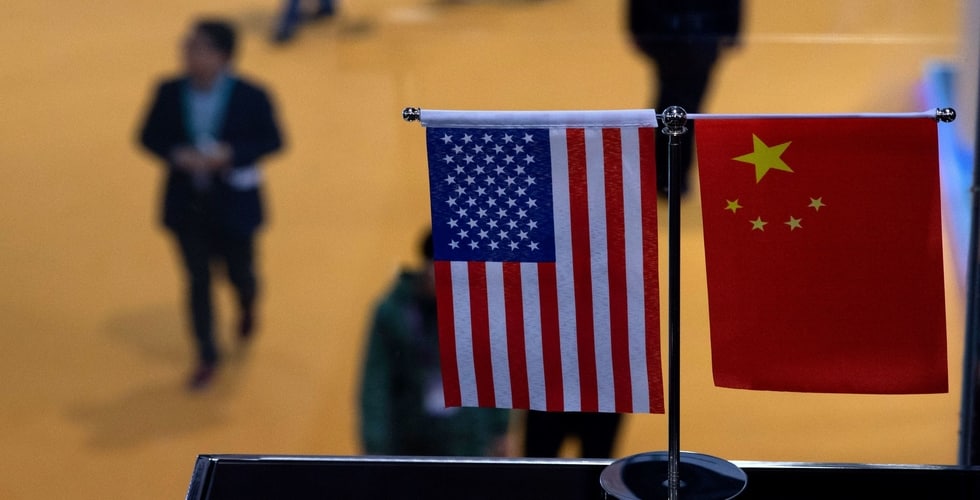 China and the U.S. need to go back to their original trade deal 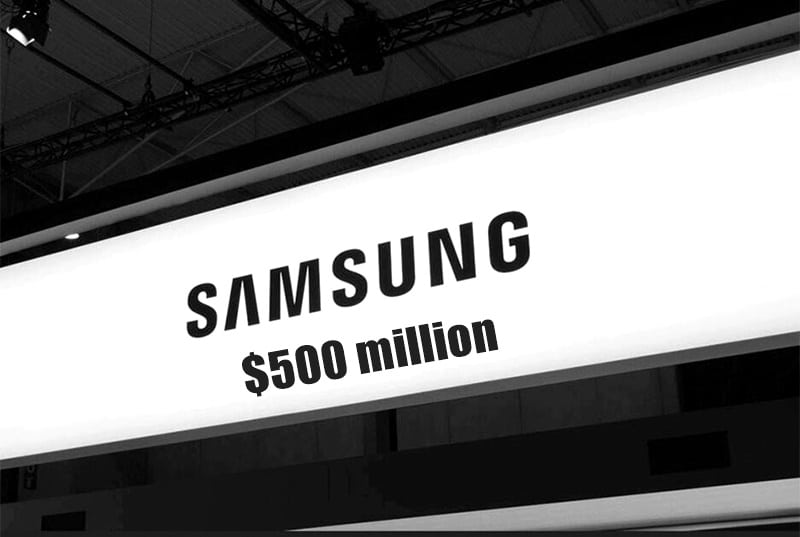