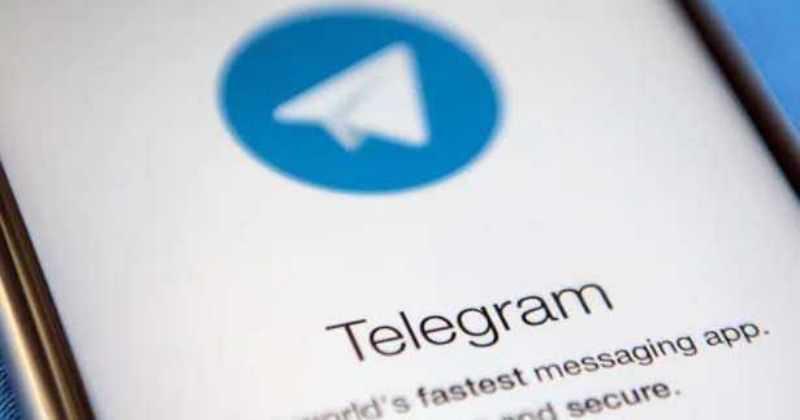 Telegram is finally bringing a Group video call feature in the coming weeks. A CEO Pavel Durov has announced that the iOS version of the app will soon get support for group video calls in May. Last year, the company planned to add the feature to its messaging service, but something went wrong.

Recently, Telegram has rolled out some calling features on channels that transform any channel into the audio-chat room. Last year, in August, Telegram launched a one-to-one encrypted video call and now the app is getting updates of group video calls.

CEO Pavel Durov said in a video conference that the feature will be out in May for everyone.

“We will be adding a video dimension to our voice chats in May, making Telegram a powerful platform for group video calls.”

Screen sharing, encryption, noise-cancelling, desktop and tablet support — everything you can expect from a modern video conferencing tool, but with Telegram-level UI, speed and encryption.

However, the other rivalry apps Whatsapp, Zoom, Messenger Rooms already have this function.

Earlier, Telegram brought payment 2.0 where the dealer can create bots to send invoices to the customers. And the customers can make payments by just clicking on the Pay button in the invoice. Payment can be done via credit cards, debit cards, or Google Pay. As this new payment service is available, the company says, it does not collect any information of the user.

The admins of the groups and channels are allowed to schedule a voice chat for any date and time. This feature aims to give the members catch-up before they start broadcasting with other users. Before the chat will go live, the users will see a countdown on the chat screen.

Two separate apps are launched by Telegram, the Telegram WebK, and the Telegram WebZ. Both of these apps support dark mode, chat folders, animated stickers, and more. These are the new web versions that give instant access to the users to chat on desktop or mobile.

In this pandemic, Telegram has grown significantly as everyone was having work from home. In April 2020, the app had 400 million monthly active users, whereas, in 2018, it was 200 million.