Microsoft has introduced a new pair of truly wireless earphones. The Surface Earbuds were launched in today’s Microsoft Event in New York City.

The new Microsoft Surface Earbuds are multi-purpose. They are tuned for both voice performance and music. The Earbuds can be used as an Office accessory with dictation and excellent call quality. Each earbud has two microphones built-in, which aid in noise reduction when you’re speaking into them.

Microsoft claims that they are “All-day comfortable” as they have only 2 contact points in the ear. They have support for touch gestures like other high-end wireless earphones.

The included case offers up to 24 hours of charge with the Earbuds having 8 hours of continuous playback and the case contains enough charge for 2 refills.

“On Android, with a few simple taps, you can open Spotify, and it will start to play the right music for you at that moment. There’s no screen required,” says  Microsoft’s Robin Seiler. It means that it does support gesture control in Android but there has been no news about its support in iOS devices of Apple.

The Surface Earbuds also include integration with Microsoft Office, allowing for features like real-time captions during presentations and the ability to move through PowerPoint slides with a swipe of the touch area. This feature will be highly helpful while making presentations in a meeting or a workshop. The earbuds do support voice commands to show the calendar, emails and can even translate your speeches to caption in live time.

The Earbuds feature Omnisonic sound and integrate two microphones in each bud to effectively capture your voice and remove any background noise. There is no mention of Wireless charging or if these are water-resistant.

These Earbuds are going to be available later this year with a price tag of $249. 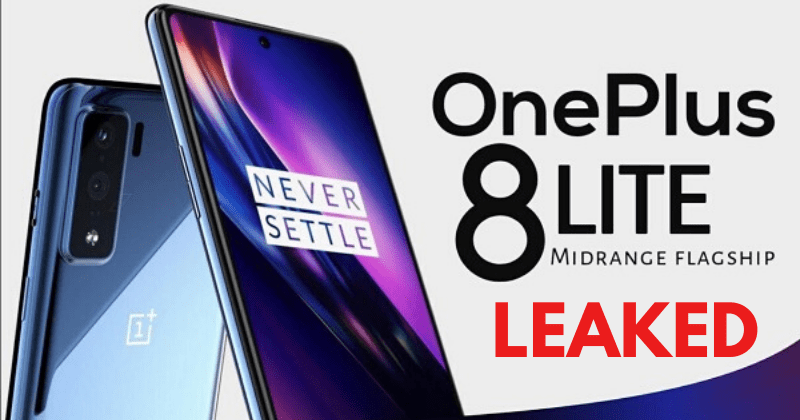 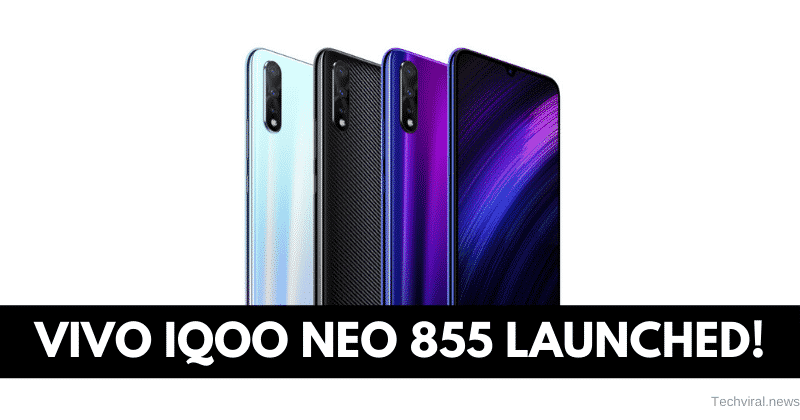 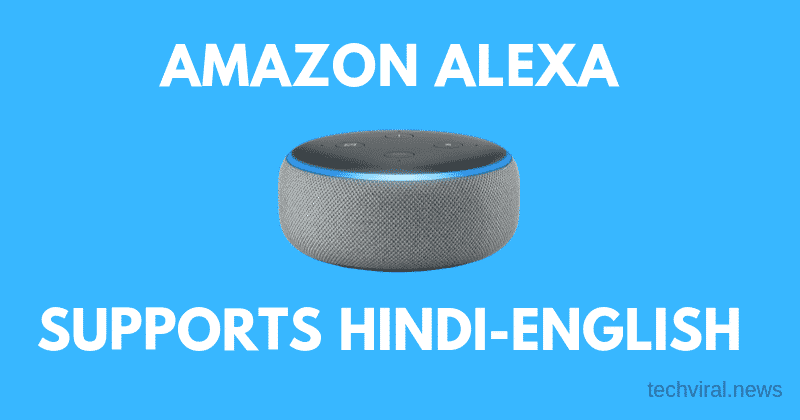