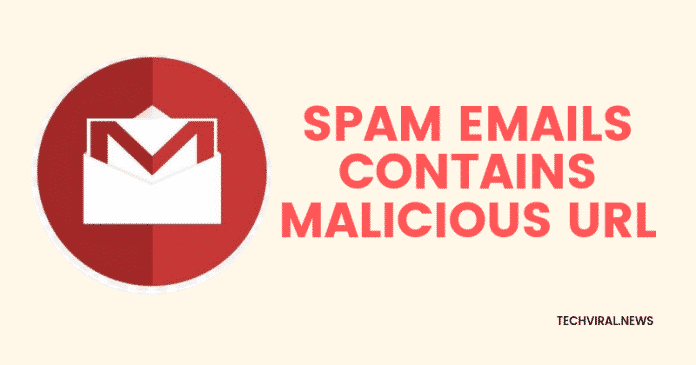 Proofpoint research for Q2 2019 suggests that 85% of Malicious Email Spam (MalSpam) contained a link to download a malicious file rather than any old school file attachment.

Proofpoint also suggests that phishing has increased to 83% from 76% in 2018. The Q2 number continues a Q1 trend, where malicious URLs also dominated as the favorite way of distributing malware via email spam. Ransomware attacks have been in an all-time low this Quarter.

Some Findings From Proofpoint

“Email is the top cyberattack vector, and today’s cybercriminals are persistently targeting high-value individuals who have privileged access or handle sensitive data within an organization,” says Proofpoint General Manager of Security Awareness Training Joe Ferrara in a statement released by the company.

This method of phishing is still successful as users are conditioned to avoid suspicious attachments than a suspicious link. URL’s are on the rise as it’s daily used in promotional emails or notifications.

An attacker might disguise an attack by releasing it as a promotion and ultimately making the victim download a file that might compromise the network or the device that is targetted by the attacker.

Research by Proofpoint suggested that 99% of the email-based cyberattacks require human interaction i.e open a file that has been a modified for malicious purposes or even a link that is unsafe.

These sort of attacks can be stopped with basic training on Internet safety and education on how these phishing acts work on a basic level.