Samsung is planning to launch three new foldable smartphones in 2021. As per the reports, the OLED research firm UBI says these three devices will likely be called Galaxy Z Flip 2, Galaxy Z Fold 3, and a new Galaxy Z Fold Lite. All foldable devices will have ultra-thin glass as a cover window. 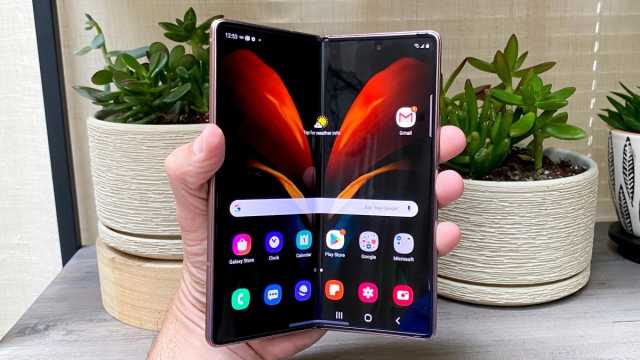 We have got news of three new foldable smartphones coming next year by Samsung. And some of the specifications are also revealed, which we have discussed below.

The main thing about the devices will be of Samsung Galaxy Z Fold 3, which might bring an under-display selfie camera. The display size will be 7-inch, and the secondary display will be of 4-inch. According to the specifications we have seen, we can say this smartphone can be a smaller one than the current-generation. There are reports that Z Fold 3 will have support for S Pen.

And the third smartphone, Galaxy Z Fold Lite, will not have an under-display camera, but the other configuration of the display is the same as the price of this smartphone will be cheaper than the other two devices.

The reports have arrived, but there are only details about some of the specifications. No other details like camera setup, processor, RAM are revealed. But we can expect the device might get One UI 3.0.