Samsung’s Galaxy A-series did great in some of the regions, especially in the Indian market. Now to boost it up, the company is planning successors of the smartphones launched last year. A new leak has been surfaced online regarding the Samsung Galaxy A41 And Galaxy A31. Let’s take a look.

Samsung Galaxy A41 And Galaxy A31 Leaked Specs

The leak comes from a Dutch source, it reveals some of the specifications and details of both smartphones.

The Samsung Galaxy A41 is said to come with improved cameras on both front and rear. It is said to feature a 48-megapixel primary sensor at the rear and a 25-megapixel front camera for selfies. The company is also said to provide some beauty filters and modes in the native camera application.

The Galaxy A41 is also expected to sport a massive display and a bigger battery. The exact specs are unknown but it will be an upgrade for sure.

Recently a leak tipped that the upcoming Galaxy A41 smartphone will come with a base storage of 64GB which will be expandable via microSD card.

Moving to the Samsung Galaxy A31, the smartphone is said to be a perfect successor of the Galaxy A30 smartphone. It is said to come with a 5,000mAh battery instead of 4,000mAh seen on its predecessor A30.

We also expect to see some chipset upgrade on the smartphone and a base 4GB of RAM and 64GB of internal memory. It is also expected to run on Android 10 out of the box and Samsung One UI 2 on top of it.

Stay tuned for more updates on Samsung Galaxy A41 And Galaxy A31. 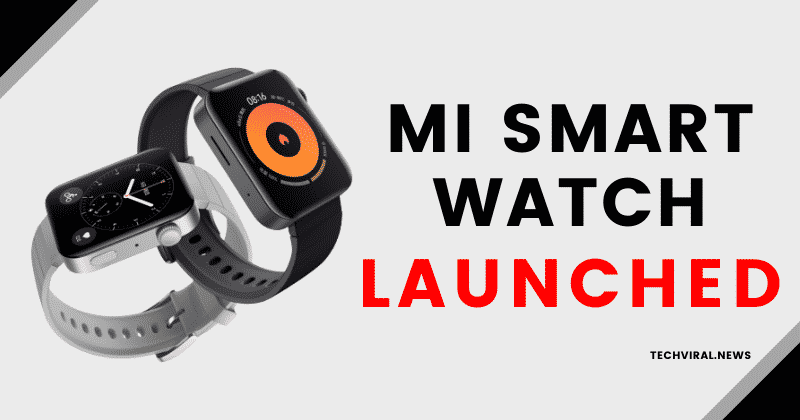 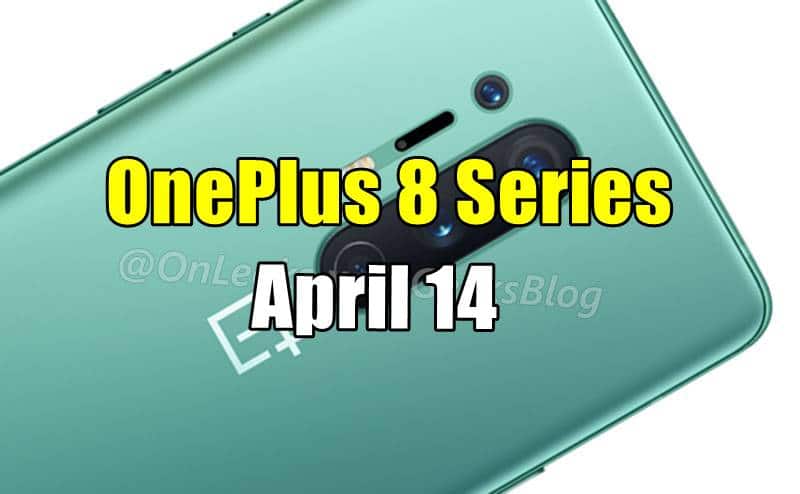 OnePlus 8 Series Is Debuting On April 14 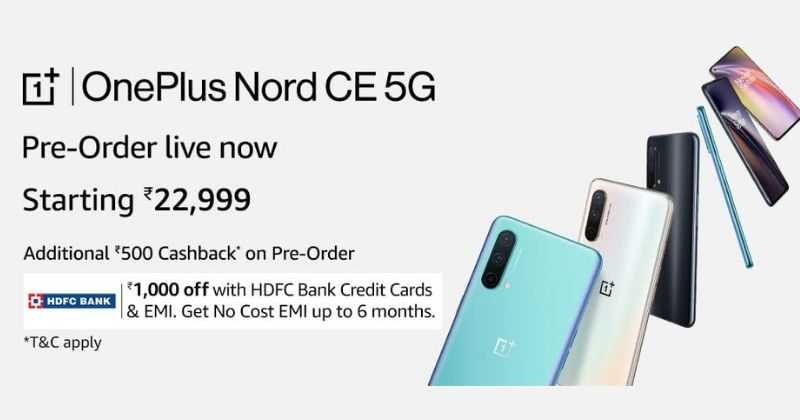