Make Video Calls Directly From Your TV With JioTV Camera 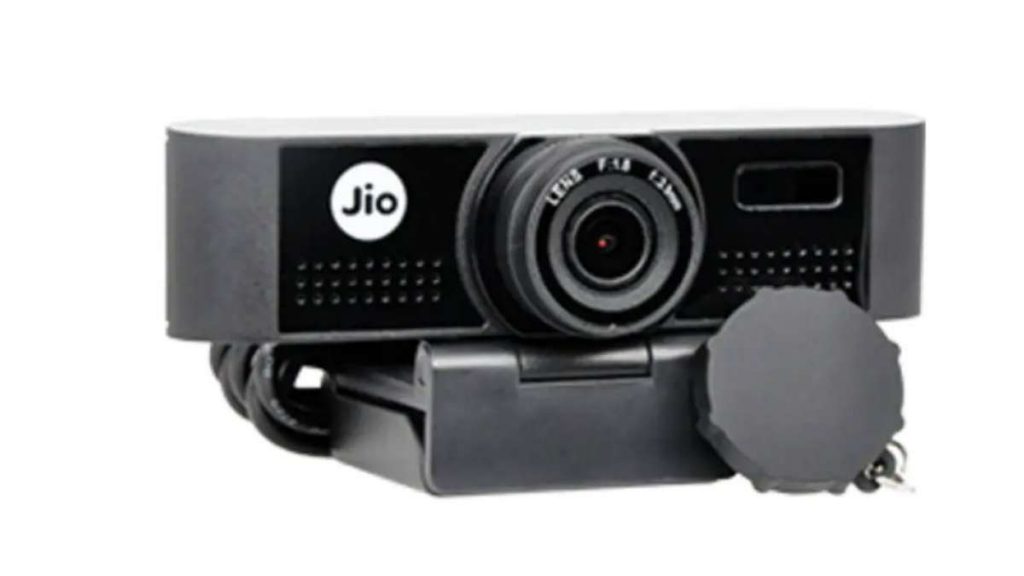 Just like the Jio Fiber Set-top box, the JioTV Camera is also chargeable. However, the payment options are very easy, which are given by the company.

The new device JioTVCamera will allow the users to make video calls from televisions. To do video calls from TV, the users need to plug in the cable to Setup Box port. The users can buy the newly launched device from Jio.com. The user can purchase the device at an online store, and there is an EMI option available for the customers. As of now, the device is not available on any other e-commerce platforms. JioTVCamera device is priced at Rs.2,999.

With the help of JioTV Camera, the users can make both audio and video calls. Even the listing and installing process is also very easy. The users just need to connect the device with their landline number with the OTP process. And the best part of this device is it gives you 120 degrees of view.

Similar to JioTVCamera, there are cameras available, but it is not clear whether they support Jio Fiber or not. While talking about specifications, the JioTVCamera has a 1/2.7-inch CMOS sensor that has a 3.1mm focal length. As the camera is for the TV, the view is set at 120 degrees, so it covers a large area.

The user can do a video call to Jio numbers only, while the audio calls are supported for all landline and mobiles. Just set up your calling profile by using the JioCall App, which is available for both Android and iOS device.