Xiaomi has introduced the K series phones this year. The Redmi K20 and K20 pro was launched in India this July and has been famous and is branded as a “Flagship Killer”. Now Redmi has confirmed that it is working on its successor of K20 Pro which will be called K30 Pro.

Redmi’s General Manager, Mr. Lu Weibing, officially kickstarted the teasers of the Redmi K30 in August 2019 when he revealed that it will come with 5G support. During the Redmi 8 launch event in China today, he offered some more details. According to him, the Redmi K30 will be the first 5G smartphone from this Xiaomi sub-brand.

Not only will the Redmi K30 support 5G, but it will also support 5G in both SA (Standalone) and NSA (Non-Standalone) mode. NSA deployments are part of the first rollout of 5G networks, wherein the 5G network and services will be aided by existing 4G deployment. Once the initial infrastructure is set up, carriers will begin deployment of SA 5G. Having both NSA and SA support in one device will allow the same phone to take advantage of the latter parts of the 5G rollout without needing a new device.

Redmi K30 series will be the first Redmi phone to support 5G so the Pro version is going to have a flagship quality processor, a Snapdragon 855+ or a Snapdragon 865 which is scheduled to launch next month. The K30 ones will have Snapdragon 700 series processor which will be having 5G support.

The Phone will have a Quad camera that will have the Samsung GW1 64MP as its primary sensor and will be having others for its Depth, Macro and Wide Zoom. The front camera will be having a punch-hole camera similar to Samsung’s S10 and would be dropping the pop-up camera which was present in K20.

The K30 and K30 Pro has no release timeline as of now but is rumoured to launch in Early 2020. 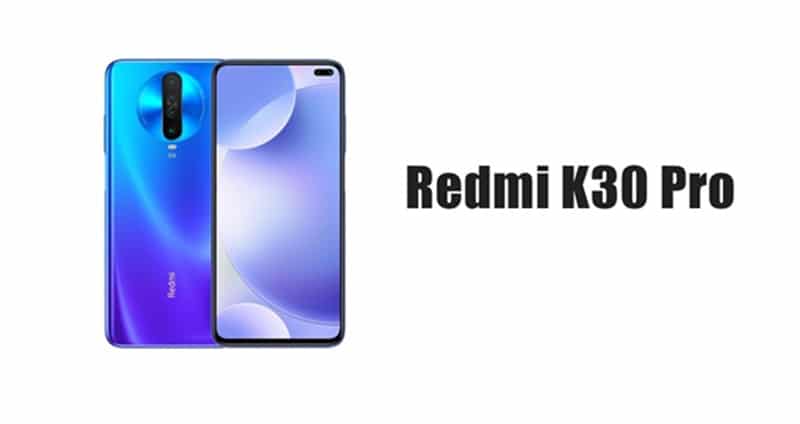 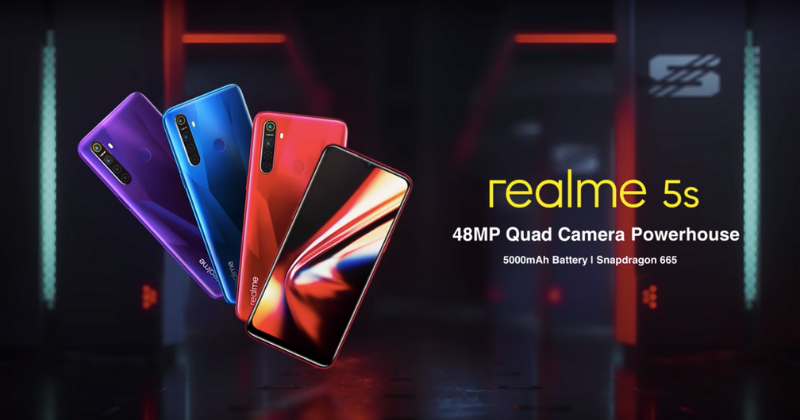 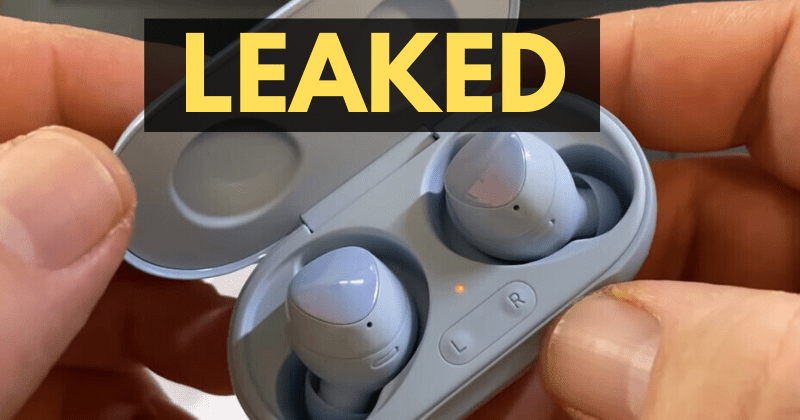