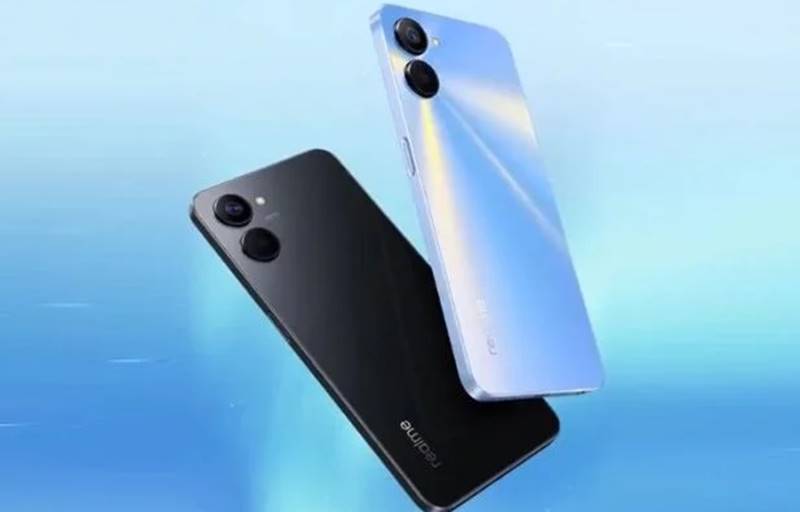 Realme has launched another mid-range smartphone named Realme V20 5G, the next installment of the V-series. Besides, the device is powered by MediaTek Dimensity 700 chipset.

In the past years, Realme has created a good image in the global market, with reasonable prices & glossy looks and getting ahead of brands such as Vivo, but it is mainly because of Realme 6 popularity.

Currently, the Chinese smartphone company keeps its series launch limited to the China region, and we would also see its expansion to other countries. Still, rumors said soon it would launch in India.

The device looks excellent at this price point. The sparkling back, clear edge body, and cameras were placed without bumps.

The device is powered by MediaTek Dimensity 700 chipset, which is good at its price point. It is unclear which Android version will run the device: Android 12 OS or the older Android 11 OS.

If we talk about its RAM, it is, as usual for other low-range devices, a 4 GB of RAM paired with 128 GB of built-in storage.

It retains a 5-megapixel front camera for selfies and video calls, and its rear camera features a dual-camera setup with a 13-megapixel primary camera and a 0.3-megapixel secondary lens.

The device doesn’t have a fingerprint scanner. It is equipped with a 3.5mm audio jack and is available in two color options: Star Blue and Ink Cloud Black. 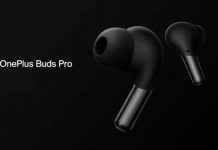