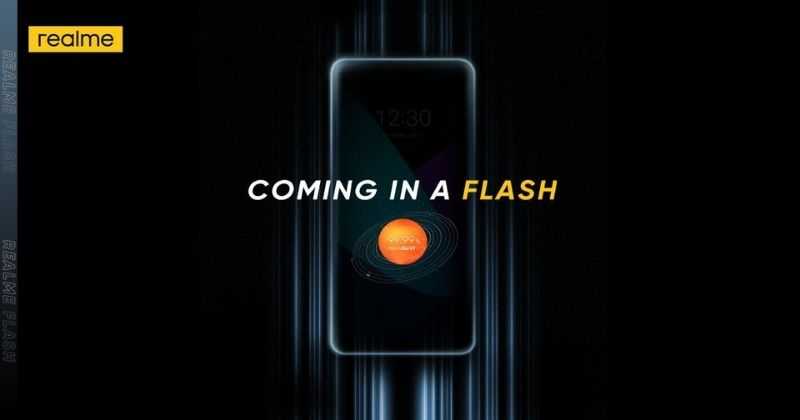 Just like Apple’s MagSafe, Realme MagDart will clip on the backside of the device. One of the chargers is expected to provide a 15W charging speed, and the thicker charger will feature a faster-charging speed. This device will easily become the fastest magnetic wireless charger globally.

This newcomer is totally going to sweep you off your feet!
Tell us what comes to your mind when you hear 'Flash'?
Stay tuned to find out.#realmeFlash #DareToLeap pic.twitter.com/azc6ysABjF

Additionally, this new Realme phone will be the first phone to come with wireless charging. It can be a part of the Realme GT series as it’s the company’s current flagship lineup. The Realme MagDart charger has a USB Type-C port at the rear.

The Realme Flash smartphone has a curved screen with a punch-hole cutout at the top left corner. There is a triple camera setup at the back side, and it is powered by Snapdragon 888. The new smartphone runs on Android 11 with Realme UI 2.0. And the internal storage is 12GB RAM and 256GB storage.

The company is yet to share more details about the upcoming device Realme Flash and the magnetic wireless charging technology. Magnetic chargers are easy as the phone sticks magnetically, so no need to worry about placing the phone properly.

As of now, only these details are out; once everything is officially confirmed, we will update you. Even the launch date of Realme Flash is not yet announced, but it’s expected to make official soon.