Realme C is the budget series of the company, but the company hasn’t taken any efforts to bring a solid successor to the device. After the Realme C1, the Realme C2 came with slight changes and not actual improvements. Well, now a new listing reveals the successor of the C2, that’s the Realme C3. It is said to launch soon, let’s take a look at the details.

The upcoming Realme C3 has just been spotted on FCC listing which hints that the launch is very close. It reveals that the smartphone with model number RMX2020 will come with a classic design and a vertical rear camera setup.

There will be a triple camera at the rear with an LED flash housed in the same model besides the lenses. It also shows the physical fingerprint sensor to be placed at the rear. 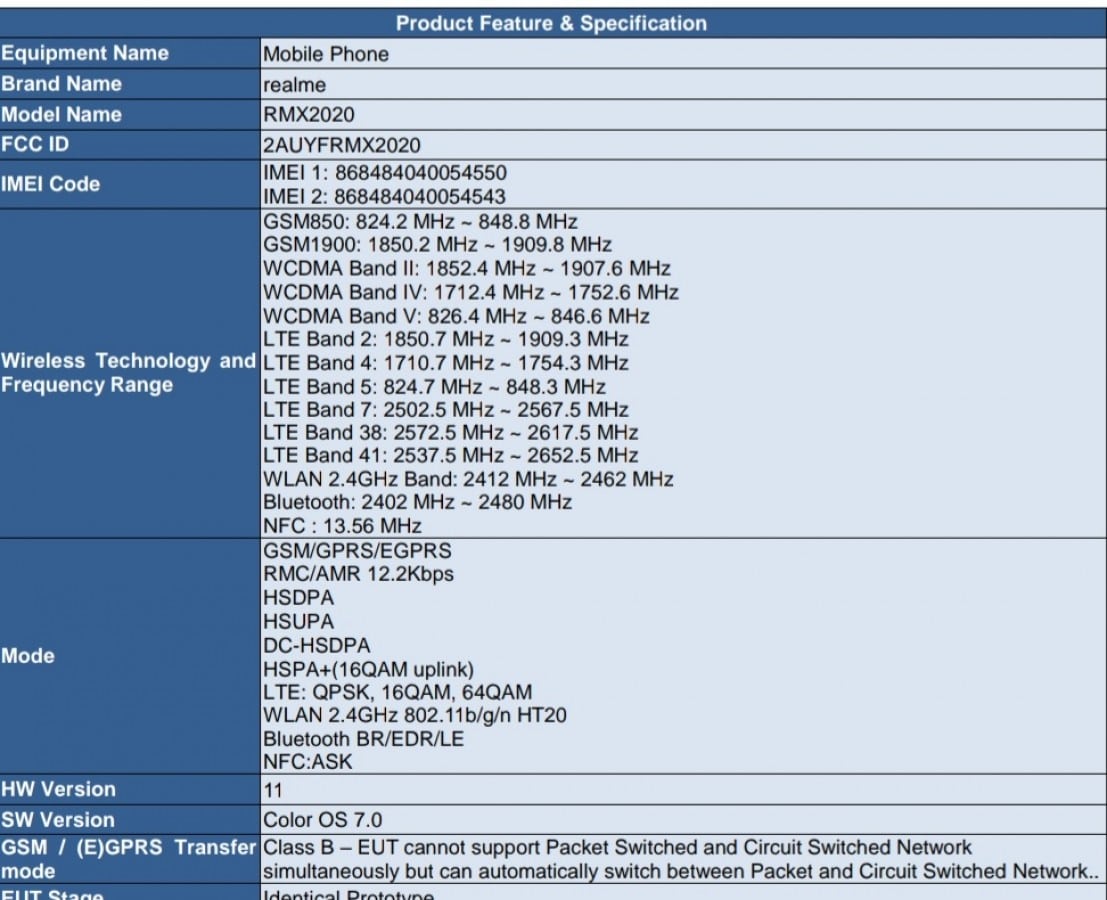 It also has a 3.5mm headphone jack and USB Type-C for charging and data transfer. There’s also a power button on the right side and the volume rockers on the left.

From all this what we could get is that the upcoming Realme C3 will be a great budget offering from the company and it should launch soon in the next couple of months.

Stay tuned on TechViral for more updates on the budget Realme C3 smartphone.