Just a few days ago, the true wireless earbuds were launched in China. Now, the company is all set to launch the Realme Buds Q in India with a price tag of less than Rs.2000. The price is less than the Realme Buds Air Neo, which is launched recently.

Earlier this week, Realme Buds Q earbuds were launched in China. The earbuds will be available in three colour options and will have a pebble-like design.

In a tweet, the CEO of Realme Francis Wang showed all the aspects of Buds Air Neo earbuds. Then he ended the tweet with “Still looking for TrueWiless below 2k? #realmeBudsQ coming soon”.

Buds Q is the new true wireless earbuds which were launched earlier this week at CNY 149. The price in India will be likely to be the same as it announced in China. The earbuds come in Black, White, and Yellow colour.

Realme Buds Q in India will be a great competitor to Redmi Earbuds S which was launched at Rs.1,799.

Realme Buds Q have 10mm drivers, Bluetooth v5.0 support. There is a “Quick Controls” which work with touch inputs and can do play, pause, and skip. It has an IPX4 rating for sweat and water resistance.

Realme UI Officially Introduced: Here’s Everything You Need To Know 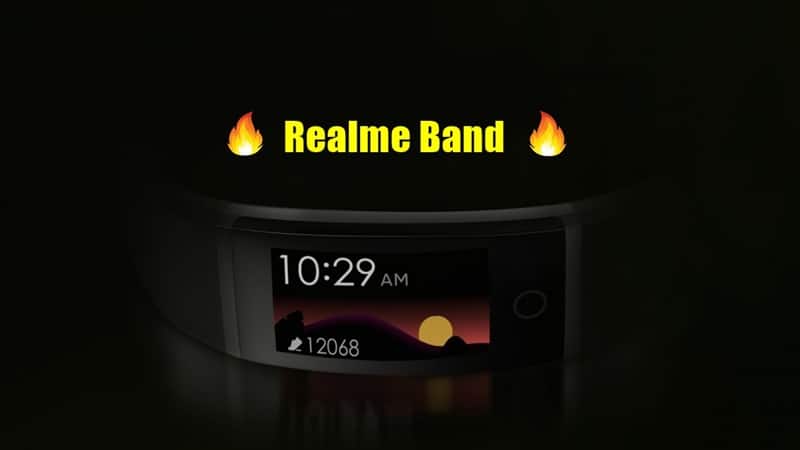 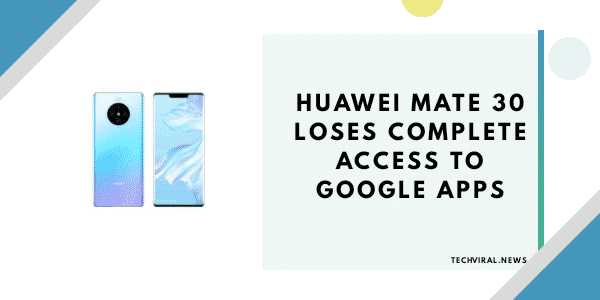