Realme 5s got teased on Flipkart with a Snapdragon 665 Processor and 5000mAh battery. The Phone will possibly be a low to mid-range phone with the specs present in the phone.

The Snapdragon 665 SoC is the Snapdragon 660 successor. It’s done on a smaller 11 nm LPP process compared to that, which means it should bring some improvements in battery life to the table as well as some reduction in costs. It has four Kryo 260 cores, based off of the ARM Cortex-A73 microarchitecture, but these only go up to 2GHz compared to 2.2 GHz in the 660. The four low-power Kryo 260 cores (based on Cortex-A53) are still clocked at 1.8GHz.

The teaser page suggests the Realme 5s sport a diamond-cut back panel design, a rear quad camera setup on the back. On the back is a crucial 48MP sensor, as stated by the teaser page. If we are to guess, the sensor configuration on the back is most likely similar to the one on the Realme 5 Pro–a primary camera of 48MP, a wide-angle lens, a depth sensor, and a macro lens.

The Phone is scheduled to launch on November 20th with Realme X2 Pro with the price which is not available but might be the same price as the Redmi Note 8. 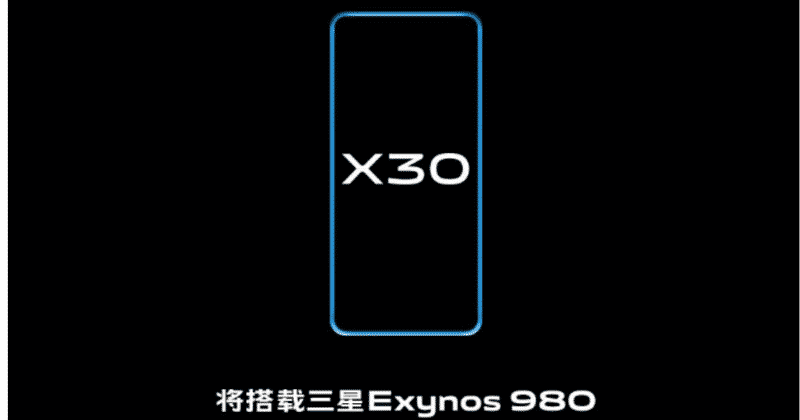 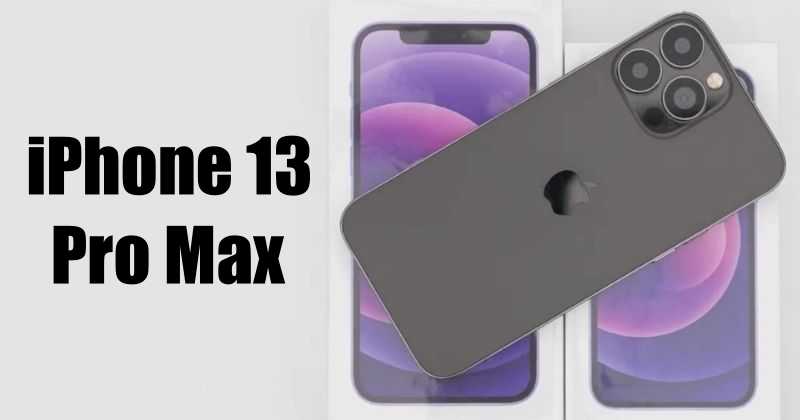 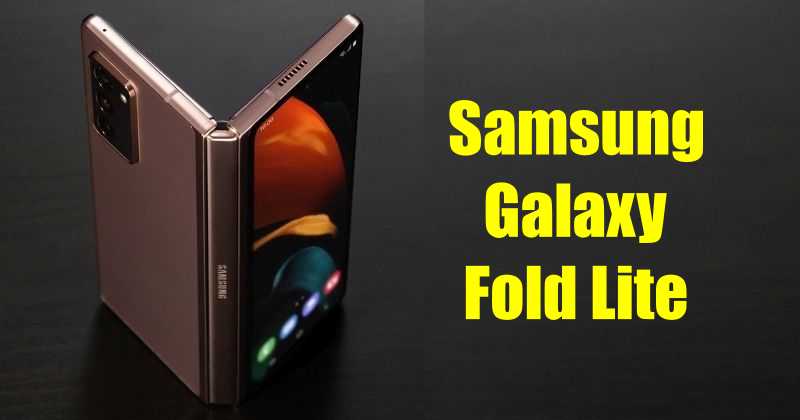