PUBG is rolling out a lot of updates nowadays. Recently we have seen snow paradise mode in the latest update now, PUBG is back with the new update in which we can see Drones and Motor Glider. If you have played payload mode in pubg, then you must have a helicopter ride in that.

In PUBG payload mode from a helicopter, you can use weapons to fire on the ground. You always get a better view to kill the enemies from a helicopter. So inspired by that mode now PUBG has launched Drones and Glider in new PUBG Update.

There is a piece of bad news and good news. PUBG is bringing spy drones but into the EvoGround modes only. So you will have to play Evo ground modes to experience spy drones.

You can use drones to locate enemies, and you can use that information to kill enemies easier. There is no confirm news about it. But we are also wondering what if the enemies see a drone. Can enemies hunt it down?

Motor Glider in PUBG? Now You will be able to fly faster across the map

All PUBG players had wished to fly from one location to another. And that wish has come true somehow. After payload mode, users can fly from one place to another in the helicopter, but now PUBG has launched Motor Glider.

In Motor Glider now you can fly and shoot enemies also. On Glider max, two players can ride. The problem with the glider is that you can move slowly on the map. The top speed of Glider is 70 KMPH. Not, also that it will not fly that high so anyone can quickly shoot it down.

Motor Glider and Spy Drones will only come to Evo Ground that is terrible news. But it is a good decision as the original PUBG game remains the same. As per the survey, 70% of users play erangle map in PUBG.

After the rage mode, this is also something new and weird. But we should appreciate Tencent gaming as they are bringing something new. If the users love it, then they should keep it else they should remove it. After the TDM this can be something new that will be enjoyed by all players. 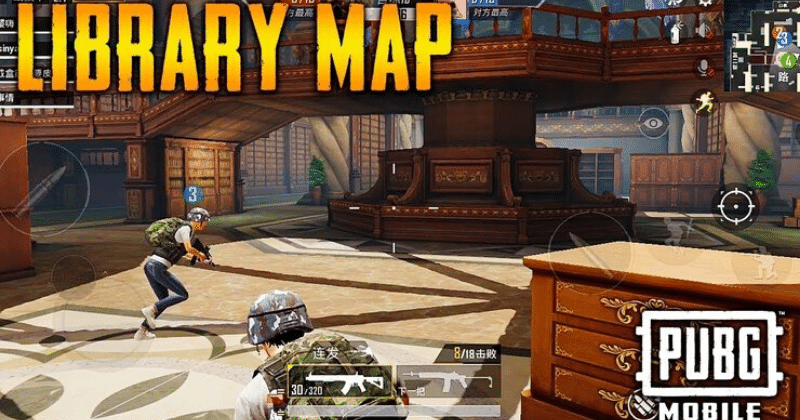 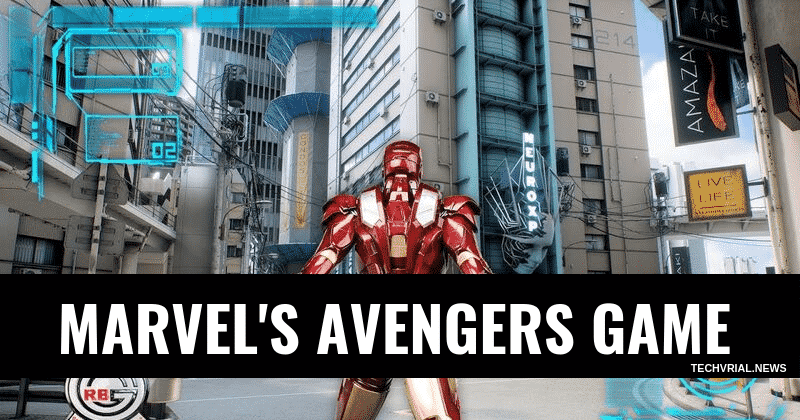 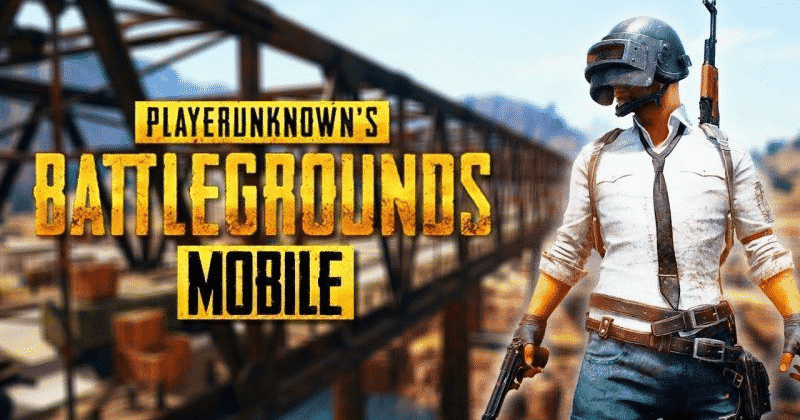