Another major update of PUBG mobile is rolling out tomorrow, we talked about the leaks a few days ago. The update v0.15.5 will bring in loads of new missions, weapons, a vehicle, and a map.

The deathmatch mode has been requested a lot by the players around the world that offer quick and fun gameplay and has more action than battle royal. There is also a new map coming exclusively for the deathmatch and is called The Ruins.

The players will fight with the other team in a limited area and will respawn at their base after being killed by the opponent. This is very similar to the death matches in Call of Duty: Mobile.

The new update will bring along the 10th season of Royale pass which will go live on November 9 and the theme for season 10 is “The Fury Of Wasteland” which comes with lots of new weapons, vehicles, and skins which are based on the desert.

The new update will also introduce a new gun which comes as a replacement for Vector and is suitable for close combats, MP5K Portable SMG. There is also a new vehicle that will let you explore the map with your squad and is called Zima.

The new update will be rolled out tomorrow, make sure you have enough space for the new update, if not try deleting old screenshots of your ex or clear up the cache memory from the storage settings. 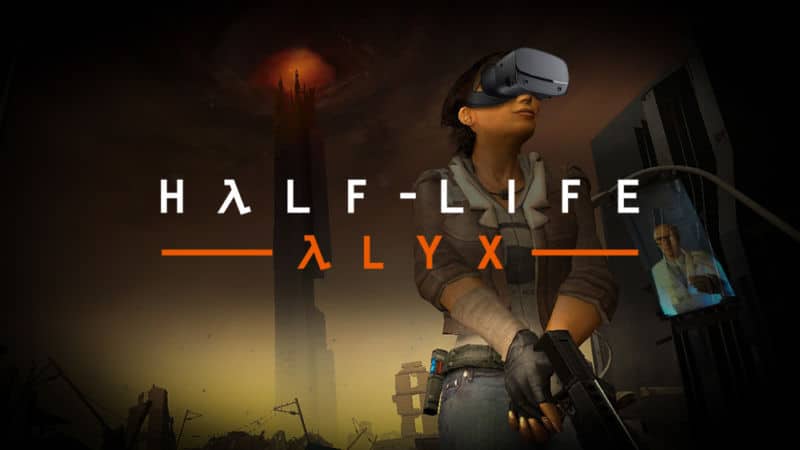 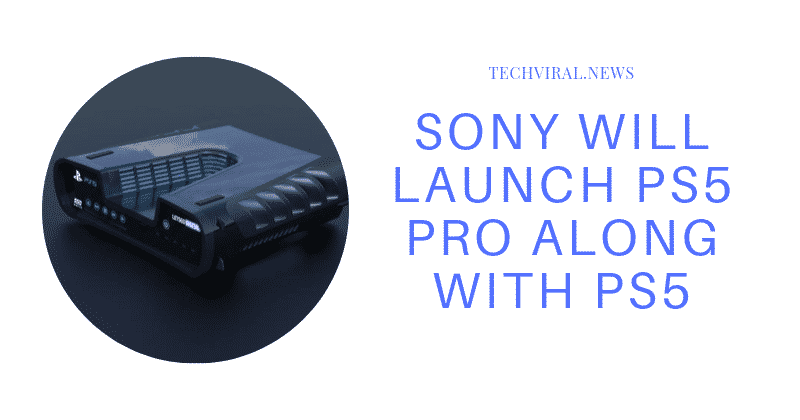 PS5 Pro to Launch Alongside PS5 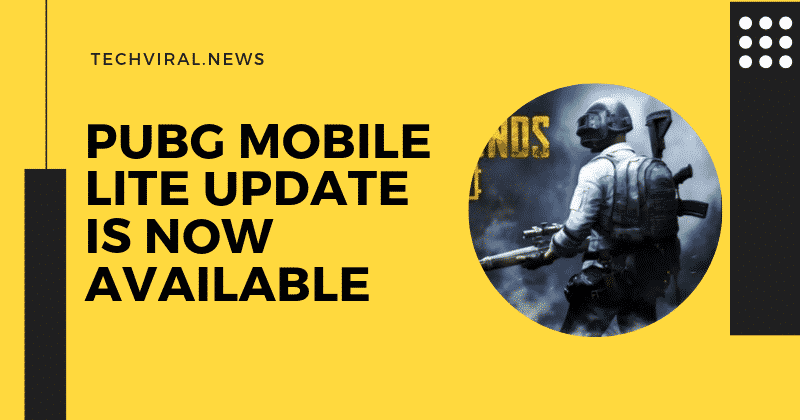