In a press release, the developer of PUBG Mobile has announced that PUBG Mobile 1.0 update is coming in September with lots of improvements and changes including new tech, new UX, new gameplay features and much more.

PUBG Mobile 1.0 update is releasing on 8th September. The improvements which are coming to the game with the new update are:

As of now, while the player is dropping through parachute, the player just gets a drop, but with the update, the character will roll on the floor once it is dropped. We can expect to get a new lobby and new system animations.

The developer said, the game will be renewed completely and will offer “the most authentic and immersive experience on mobile,” with the 1.0 update.

Apart from announcing about the update, the developer also mentioned about a “mysterious surprise”. This surprise can be Erangel 2.0, but there is no confirmation. The PUBG Mobile 1.0 update was released in beta. A few of the YouTube videos have confirmed that Erangel 2.0 is also coming.

The director of PUBG Mobile James Yang also revealed about few of the global tournaments. He announced that PUBG Mobile Global Championship (PMGC) a brand new tournament would be available for America, Europe, South Asia, Southeast Asia, Middle East, and China. All these regions will compete against each other to win the trophy. The tournament will start in November. However, we are not sure that this event can be attended physically or not, as it depends on the Covid-19 pandemic. 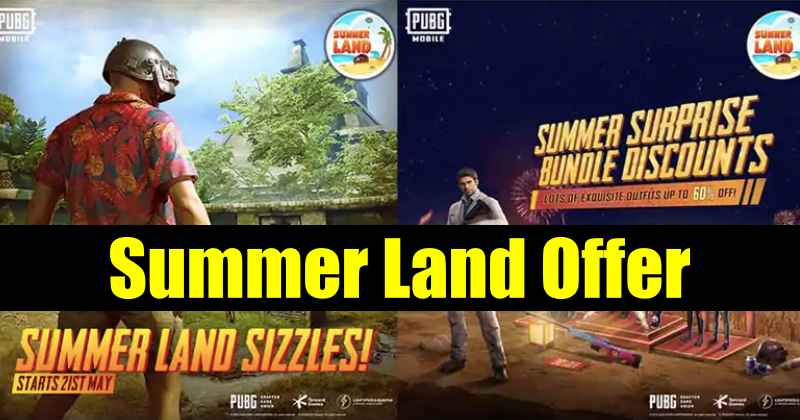 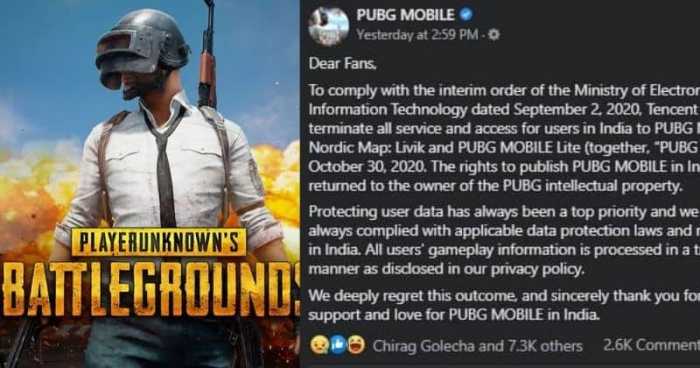 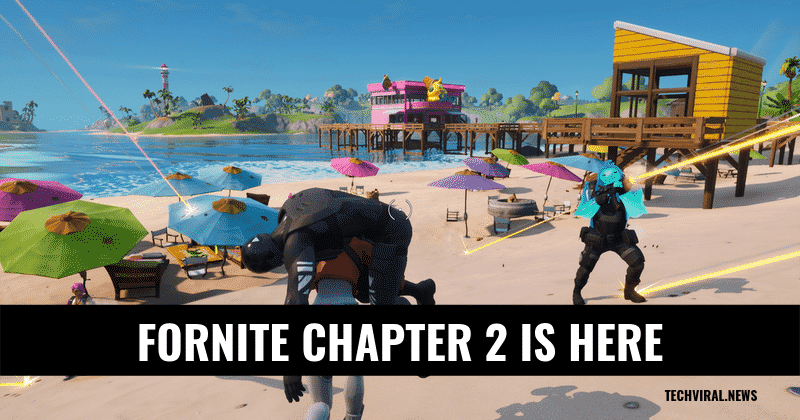