2020 Holiday season is going to be a boon for the gamers with the launch of consoles from 2 companies that are the best in the business. One of them is Sony which is rumored to launch PlayStation 5 Pro with the base version of PlayStation 5.

President and CEO of Sony Kenichiro Yoshida talked about the new Playstation in development and that the chief architect Mark Cerny was hard at work on the next generation Playstation console.

PS5 Pro to Launch Alongside PS5

PlayStation 5 is going to be equipped with a third Generation 8-core Ryzen Architecture Chipset with a GPU based on the Radeon NAVI family which will support Ray Tracing and support for output in 8K. It will also be having an SSD for faster load times and backward compatibility for PS4 games and compatibility for PSVR. PlayStation Pro is supposed to be a beefed-up version of the base model with a price difference of $100-$150. PS5 is rumored to launch at $600

This rumor was picked up by a notable Japanese game journalist named  Zenji Nishikawa claimed on his Youtube channel who has been an accurate source since his past prediction of Switch Lite and the PS4 Pro. 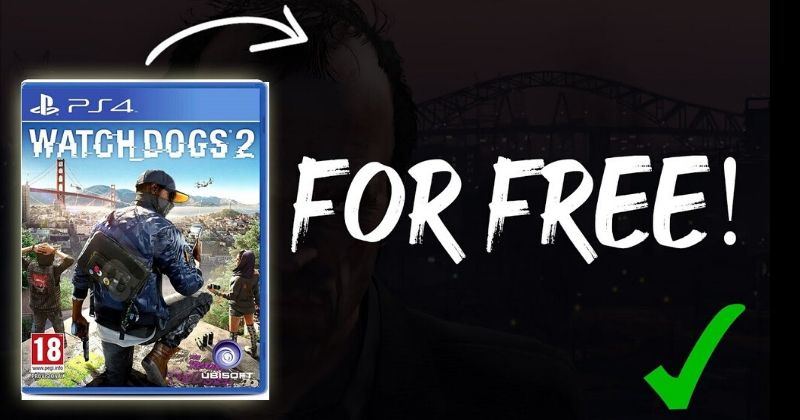 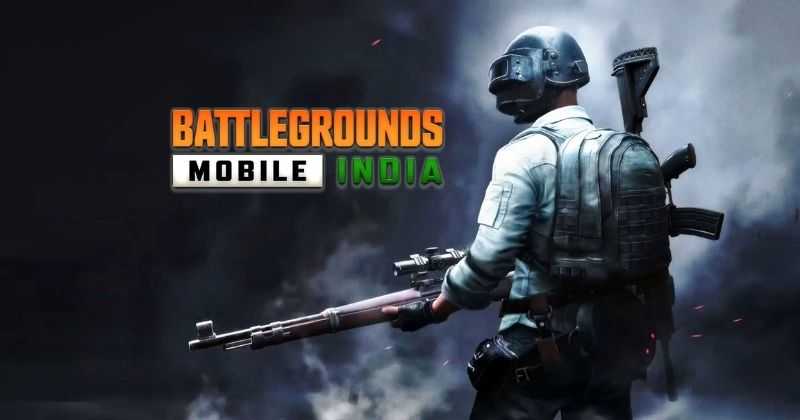 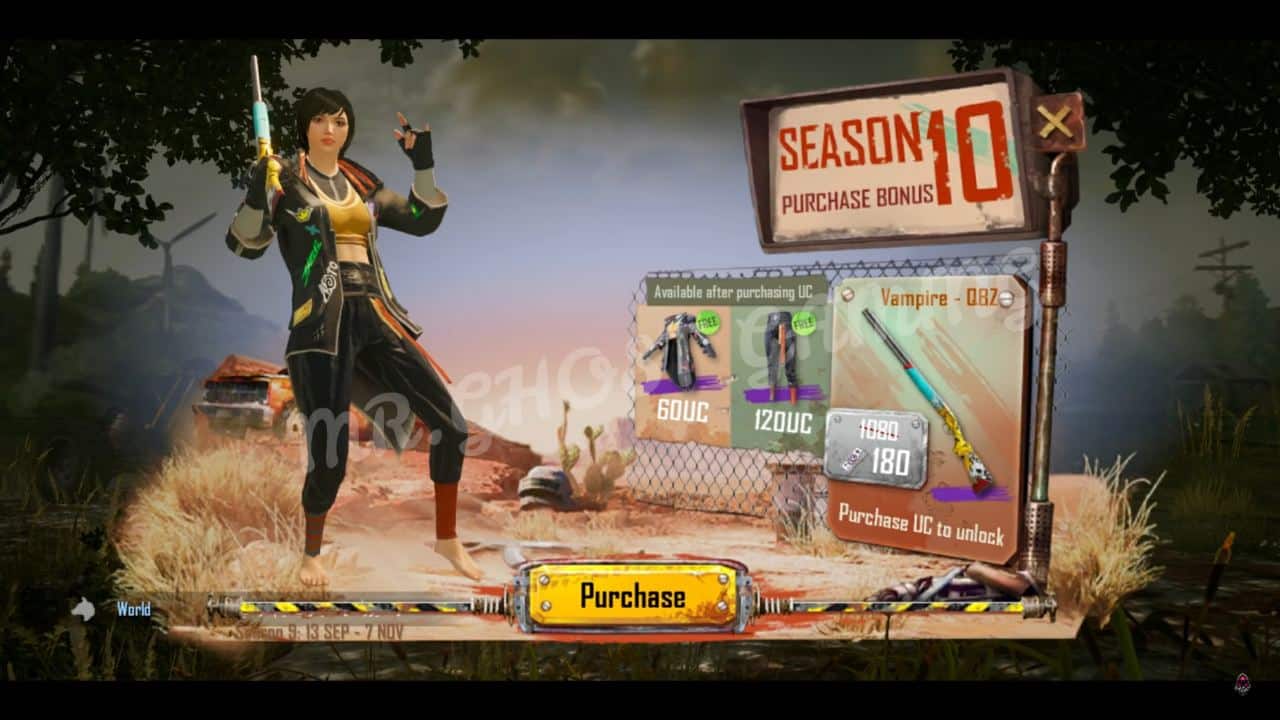 PUBG Mobile Season 10 – Here’s Everything You Need To Know