POCO is back again after a long break. POCO has launched its smartphone and now POCO is planning to launch its all-new Truly Wireless Earbuds. The company has recently launched its flagship killer POCO F2 in the global market and now on twitter company kept a poll for upcoming truly wireless earbuds name.

Poco Confirms the Name of its Truly Wireless Earbuds

The company is all set to launch its new Truly Wireless Earbuds, Which you can see in this tweet where companies CEO is asking for name suggestions.

Hey POCO fans, couple of weeks ago we asked you which product we should bring next and you chose TWS (Earbuds). We're happy to announce that we're a step closer in making it a reality & we want your help in choosing a name for it. Vote and let's know what we should call it.

Clearly we can see that 42% of people have voted for POCO Pop Buds, So that makes kind of obvious that name is going to be POCO Pop Buds.

Moreover this there is nothing confirmed about dates and prices but the company has marked that this wireless earbud will be launching in the entry-level segment. So it will be competing against Realme’s Wireless Earbuds.

POCO’s parent company Xiaomi has already launched its TWS which we have seen earlier. With Mi 10 the company has announced wireless earbuds which looks similar to Realme Earbuds. The price is kind of aggressive so now it is a tough choice for all as there are already a lot of wireless earbuds available in the market under Rs. 5000. 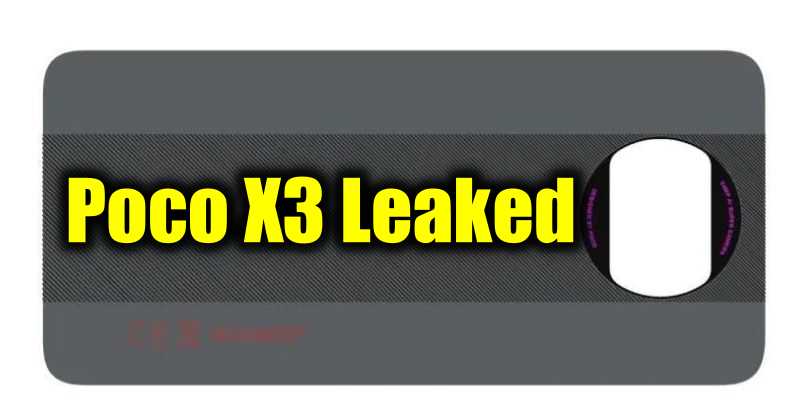 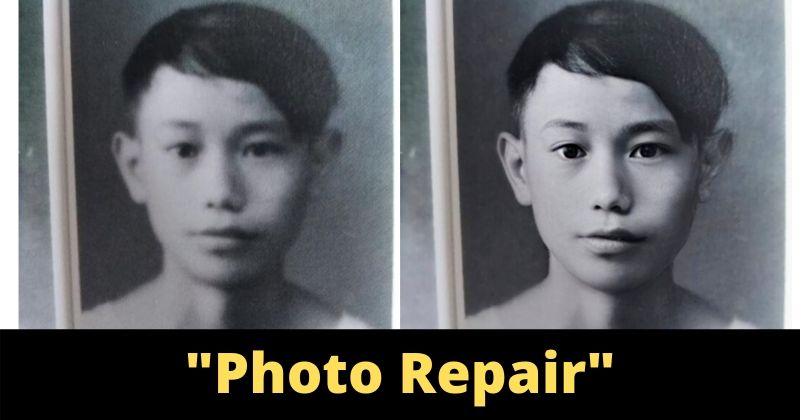 Vivo X50 Has Got A New Function Photo Repair 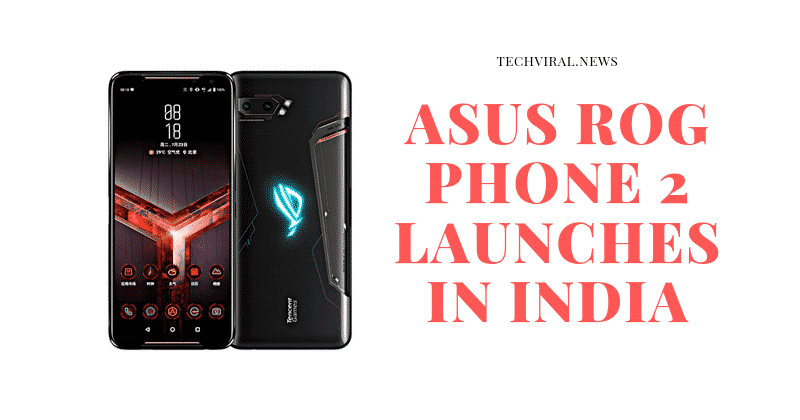