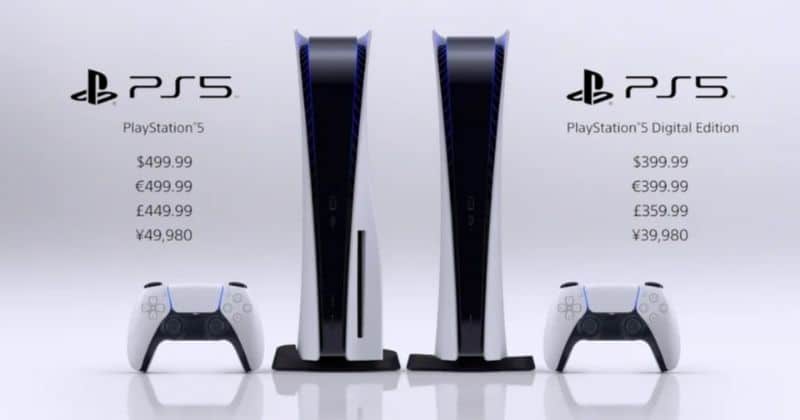 Finally, Sony has revealed the price of the upcoming console PlayStation 5. At the Showcase event on 16th September at 1 PM PDT, the company has announced all the details of PS5. PS5 will be launched on November 12 in a few of the countries. 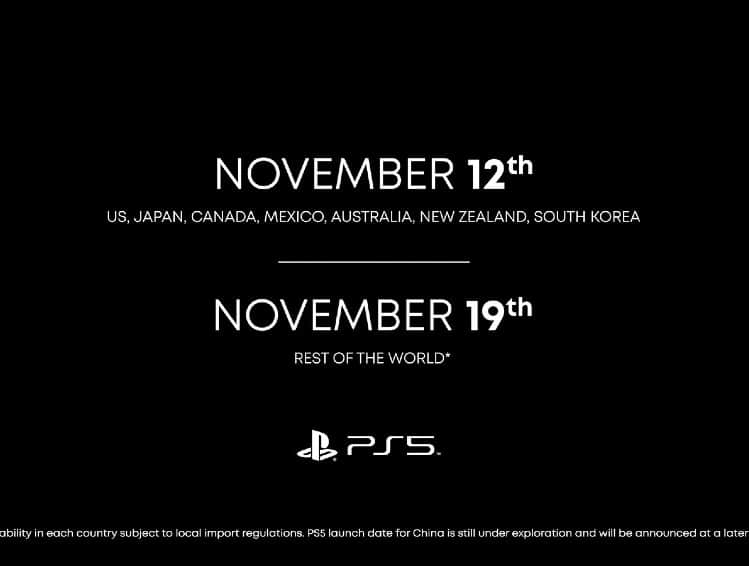 At the PS5 Showcase online event, the prices and launch date were revealed. But there are no details for India. But you can check out the new info on e-commerce websites like Flipkart, Amazon, Sony Center.

Apart from announcing the launch date and price, Sony has also confirmed a few of the games coming to PS5. These are the games that are on the way to PS5.

So, these are some of the games coming to PS5. Now, let us check out the specifications of the console.

There is no much difference between PS5 and PS Digital Edition.

Sony has also announced the prices for PS5 controllers and other accessories. The price of the DualSense Wireless Controller is about $69.99. And Pulse 3D wireless headset is priced at $99.99.