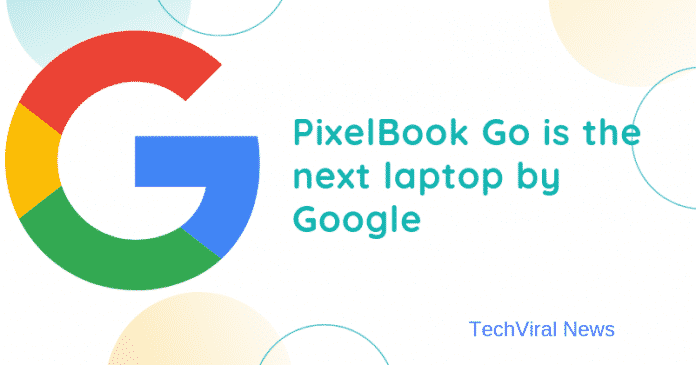 15th October just became more special for all the Google Fans as the new PixelBook Go is going to be the new laptop that is going to launch on that day. The story was first broken by 9to5google. 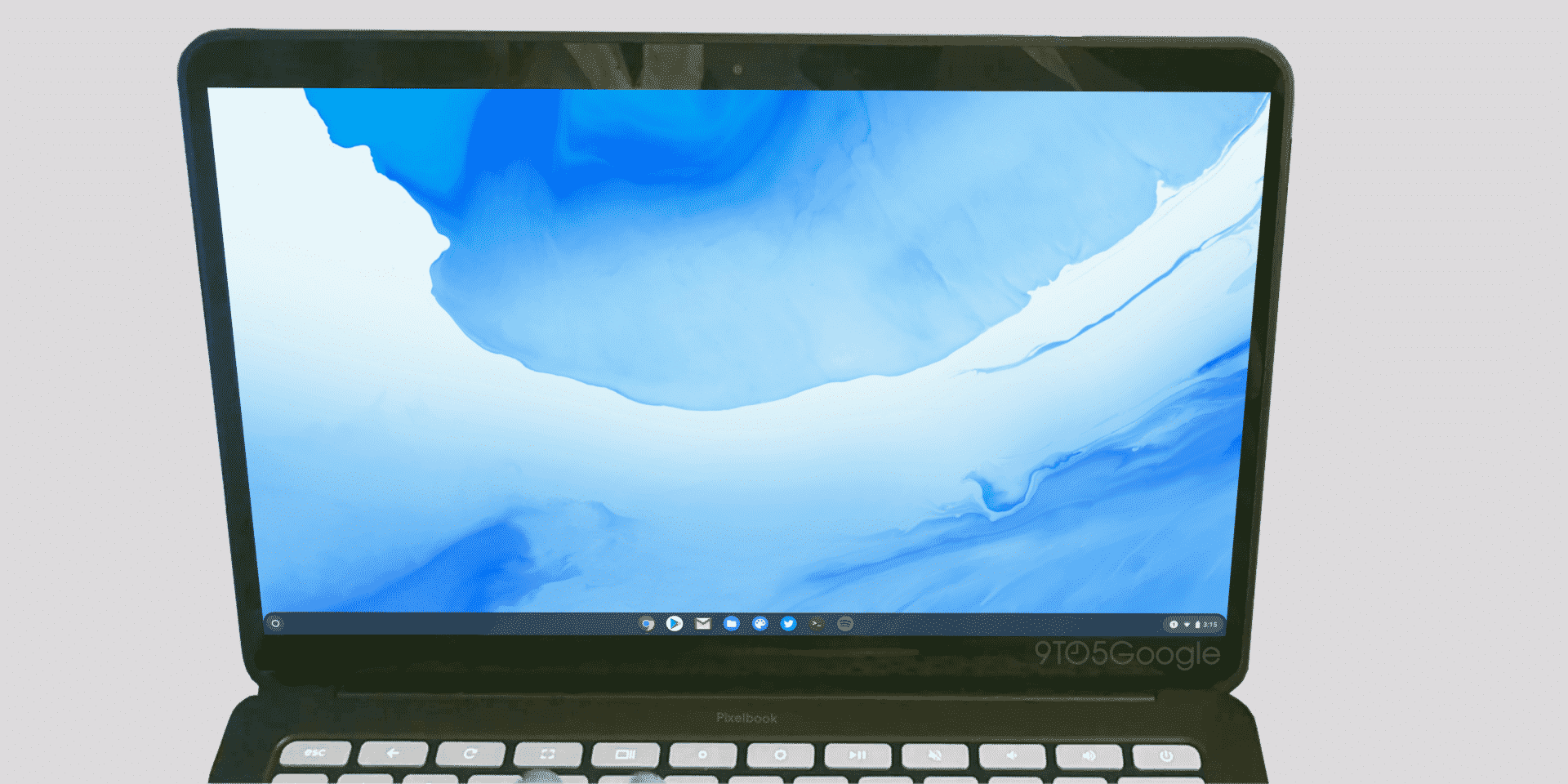 PixelBook Go which was hinted back in April will have a 13.3-inch display which will be having 4K and 1080p models.PixelBook Go’s 4K is going to have the same sort of “Molecular Display” as the Pixel Slate Tablet which was launched in October 2018.

The laptop is going to have ChromeOS as its operating system as its notorious for being filled with bugs. It still has some applications that are useful.

The Hardware Specs are going to be  Intel Core m3, i5 or i7 processors, 8GB or 16GB of RAM, and 64GB, 128GB or 256GB of storage. There is a wide variety of variants to choose from with the choice of display in 4K or 1080p. Front-facing speakers with 2MP webcam which can record in 1080p60FPS is a great addition. It has 2 USB-C ports with a headphone jack.

PixelBook Go is going to have a Stylus and the body is going to be very light as it is going to be made out of Magnesium Alloy. It is rumored to cost around $799 as same as Pixel Slate last year.

More facts about the new PixelBook Go will out after some days when it is launched on the Hardware Media meeting.