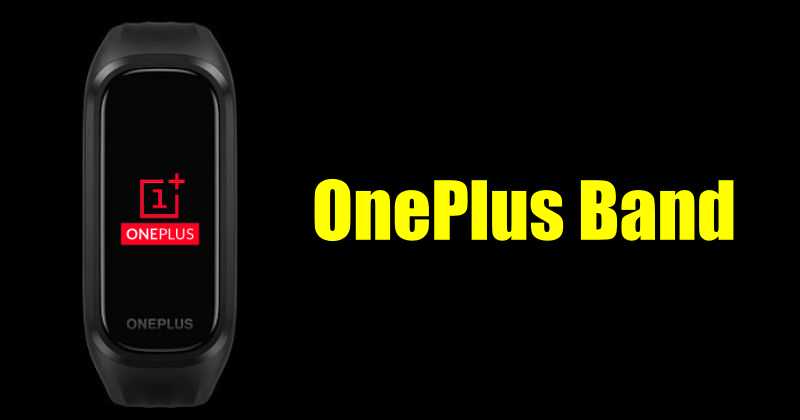 This year, OnePlus will be announcing its first smartwatch and it is also expected to launch a fitness tracker band called OnePlus Band. However, before the launch, the details of the gadgets have been leaked.

OnePlus is bringing three new gadgets to the market, OnePlus Watch, OnePlus Watch RX, and OnePlus Band. A leaker named Nils Ahrensmeier and shared the details by posting a tweet on Twitter.

Nils Ahrensmeier has got the details about OnePlus Watch, OnePlus Watch RX, and the OnePlus Band. He has seen the APK file of the OnePlus Health app which was debuted on Google Play. In the tweet, he showed the screenshot that shows the code of the new app.

The model number of the OnePlus Watch is “W301GB” for the global version and the Chinese version model number is “W301CN”. As the image shared by the leaker, we can expect two smartwatches coming to the market. The other watch is OnePlus Watch RX.

It is said that the Band will launch next week in India first and the price will be under $40. And it will be soon announced in the other markets.

However, in the leak, no other details are included like the Operating system,  or it will have a cellular modem or not. Even the prices of the watches are not revealed and also the launch date.