Soon, OnePlus will launch cheaper smartphones in India reveals CEO Pete Lau. OnePlus is making a comeback in the affordable smartphones market by launching budget smartphones. In an interview, the CEO has confirmed the news.

OnePlus to launch affordable smartphones in India soon, will it work? 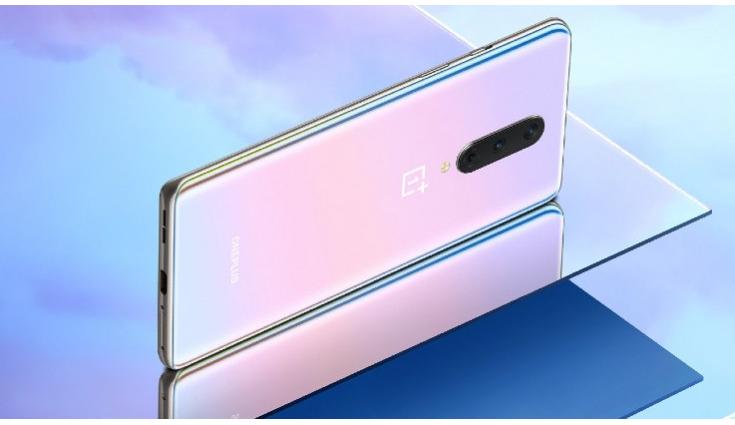 OnePlus is planning to announce the new strategy in India. This new move by the company can make things tougher for Xiaomi which got a huge success for selling cheap devices.

In an interview with Fast Company, the CEO confirmed the news that they will make an announcement of the new strategy in India soon. Lau says, “We can look at it as having a more affordable product offering.” “but all products that still remain up to the OnePlus standard . . . and through this enabling more people to have access to OnePlus products.”

However, Pete Lau confirmed the news of launching cheap smartphones but he did not tell anything that it will stop making a higher-end smartphone. It is clear that the company doesn’t want to stay alone in the premium segment and it is planning to grow further with the cheaper models.

As of now, there is no clarity on its new strategy on bringing affordable smartphones. Pete Lau posted a tweet which has “big plans” to move ahead.

It probably won’t surprise you that at OnePlus we have big plans for where we want to go in the future. Here's a little glimpse into where we’re headed. https://t.co/L7y33rpTLu