Techviral News
Home Gadgets OnePlus Smartwatch May Launch Soon Might be a Rival of Oppo, Apple... 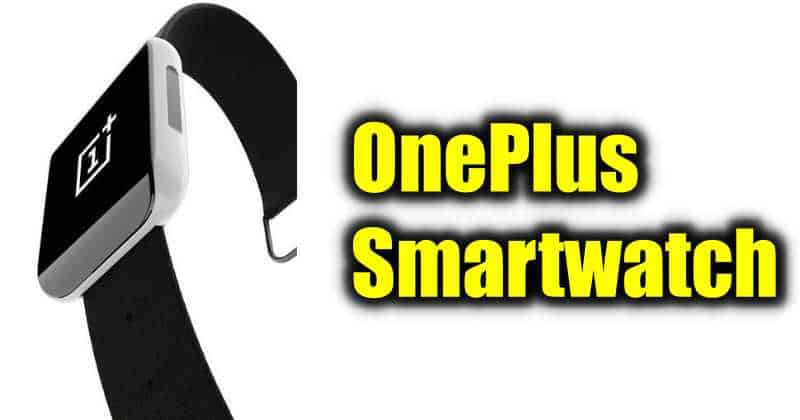 OnePlus is about to reveal its own-brand Smartwatch soon. OnePlus is all set to enter the new market of smartwatches after launching smartphones. According to the latest reports, the company is making a smartwatch named “OnePlus Watch“.

OnePlus To Launch SmartWatch Soon to Take On Other Smartwatches 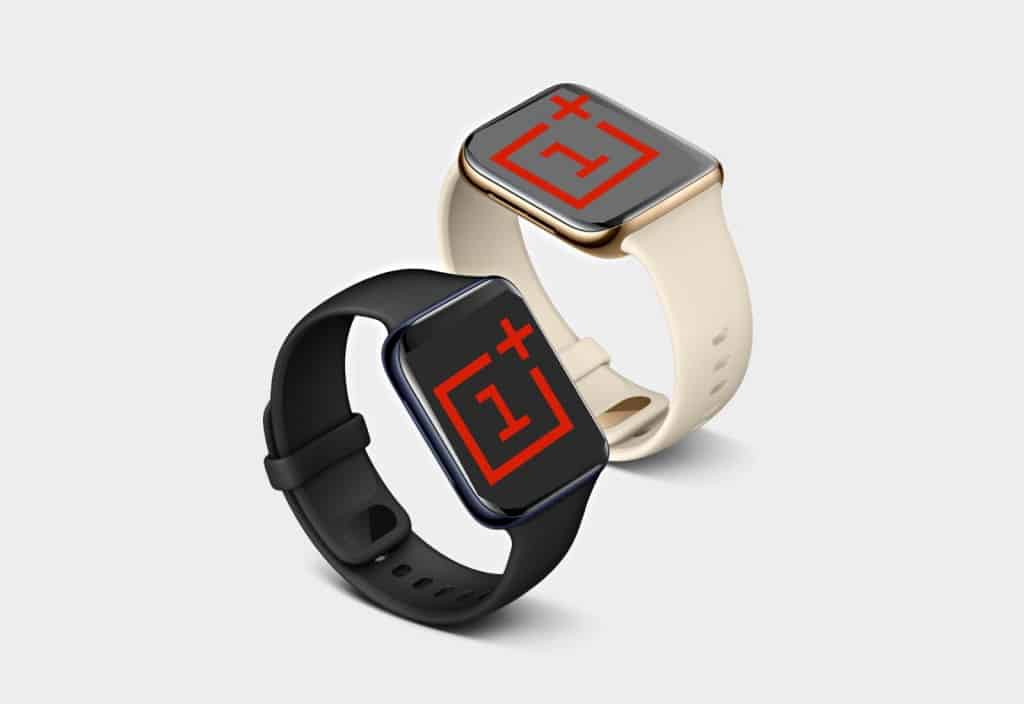 Earlier this year, OnePlus launched OnePlus Nord smartphone. With this smartphone, the company is bringing affordable smartphones again. But apart from smartphones, the company all ready to bring other tech products like a smartwatch.

According to the reports, on MS Power User website, “OnePlus Watch” device has spotted on the website of Indonesia. The watch listed with a name “Wearable Watch” with model number W301GB. A device with this model number has passed the IMDA certification, and this give us a hint that the OnePlus will soon launch its first smartwatch.

However, no other details like specifications, design or software are released in the listing. Most probably, the OnePlus Smartwatch will run on Google’s Wear OS and can have Snapdragon Wear system-on-chip.

As, the company has received the IMDA certification, it looks like the company is all set to launch its first smartwatch. But, the IMDA website did not give any details on price, specifications or anything.

This year, is quite exciting for OnePlus brand, as it brought the portfolio with first smart TV, truly wireless earbuds, and a wireless charging pad. After this also, the company might add another product it the portfolio list.

We have not got the news of OnePlus launching smartwatch for the first time. As in 2016, the company confirmed about developing a smartwatch, but nothing came out.

The CEO Pete Lau said at the 2016 Converge conference in Hong Kong,

“We had completed the design but we still decided to scrap it. We have to be focused.”

But, OnePlus took time, as they did not want to enter in the market with half product.

The OnePlus smartwatch might get launched later this year releases. Later this year OnePlus is launching OnePlus 8T series and an affordable Nord device. However, we are not sure about the release of smartwatch, as we are just guessing it. The company might launch or might launch it later; we don’t know. As there is no official statement given by the company. We must wait, until, OnePlus give any statement regarding the smartwatch.