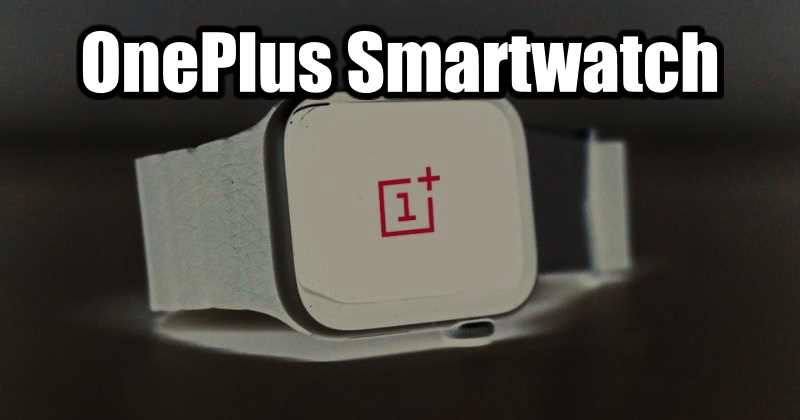 OnePlus smartwatch has come in the news several times, but there was no confirmation from the officials. But, now the CEO, Pete Lau, has confirmed that the smartwatch is in development. No other details were shared as to when the watch will release, specifications, and more. 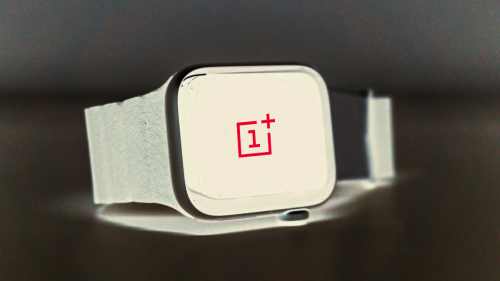 The company is in works with Google to improve the connectivity of Wear OS with Android smartphones and TVs. Earlier, the company dropped down its plan to release the watch in the market. There was a rumor of a smartwatch being launched around with OnePlus 8T.

However, the CEO did not reveal anything about why the company delayed the launch of the OnePlus Smartwatch. But, we can assume there might be issues in developing the software or Production.

When it comes to design and software, OnePlus follows OPPO. So, the upcoming smartwatch will run on Wear OS as the current wearable by Oppo runs on Wear OS. Moreover, for many OEMs, Wear OS is the one as designing a particular OS for a smartwatch can be a difficult task.

Recently, OnePlus has launched OnePlus Bud’s headsets, Smart TVs, and other products. If you remember, earlier this year, “OnePlus Watch” appeared on the IMDA Certification website, which showed model number W301GB. So, we can guess this might be the upcoming smartwatch by OnePlus.

Google launched OS in 2014, which was named Android Wear. However, the smartwatch operating system was later renamed to Wear OS in 2018. Wear OS is specially designed for smart wearable devices.

As of now, we can just assume that even this smartwatch will have higher prices similar to other products. Even the design is not revealed, but it might come in square type (not confirmed). We can expect the launch in 2021. Soo, we will get all the details about the watch, so wait for the official confirmation.