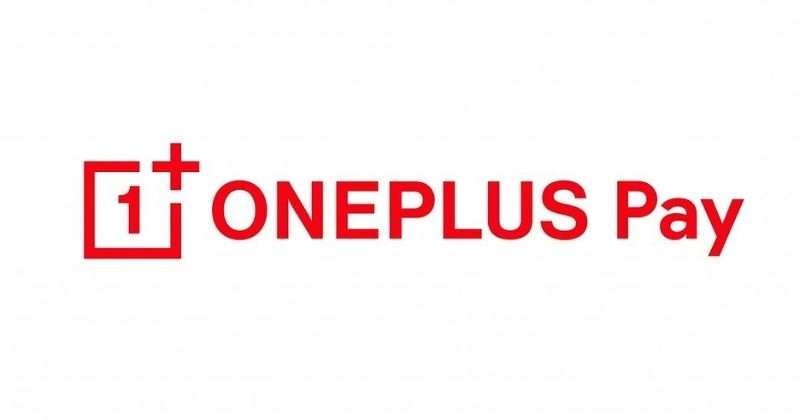 OnePlus Pay, a digital wallet is coming soon in India as it received certification. A tipster named Mukul Sharma has filed a trademark for the digital payment app in India. However, the rollout details of the app are not yet known.

Earlier in 2019, OnePlus announced the Payback development, and last year, the app was launched in China. The digital payment service works with so many wallet apps and the users have to set OnePlus Pay as a default payment app.

How to Pay using OnePlus Pay?

As of now, the OnePlus Pay app is available in China and according to that, we are guiding to use. When the app will be coming to India is still unclear. Quickly access OnePlus Pay by double-pressing the power button. To run the app, you need to save your card details first. It will only work with NFC-enabled POS devices at the local shops and malls.

If the news is true then, the payment app might launch in India later this year. Already there are many digital wallet apps available like Google Pay, Paytm, PhonePe, and now OnePlus Pay will join the list soon.

Mukul Sharma a tipster has posted a tweet that shows the trademark filed by OnePlus and the acceptance of it. OnePlus filed a trademark on March 30 and there are no more details about this now.

A Twitter user Mukul Sharma (@stufflistings) keeps a good track record of leaking accurate info. So, we can expect that OnePlus pay will be coming as a part of the OxygenOS update soon.

OnePlus might do a partnership with Indian banks or international payment gateways like Visa and Mastercard. The company has launched OnePlus Pay to rival popular Chinese digital payment services.
OnePlus Pay service can be expanded to other devices by the company like OnePlus Band, or Smartwatch. 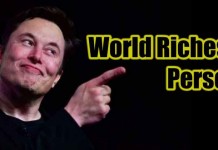