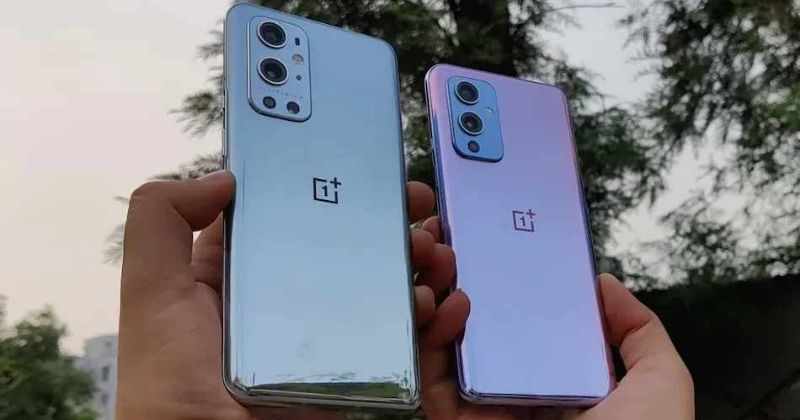 OnePlus is going to announce a new smartphone in the third quarter of 2021 (July to September). The company is working on OnePlus 9T, and before the launch, the device’s specifications have been leaked.

A tipster named imailisa0825 has posted a tweet that shows the OnePlus 9T 5G is coming soon with 108 Megapixel Hasselblad quad-cameras and will have “ColorOS 11 Global” instead of the company’s custom ROM OxygenOS.

The upcoming OnePlus 9T pro is the successor of the OnePlus 9 and 9 Pro. These devices have 48-megapixel triple rear cameras and the design of Hasselblad. Usually, the OnePlus launches T-variant around six months after the flagship series launch.

According to the tipster, the upcoming OnePlus 9T will run on “ColorOS 11 Global”. With this, they are hinting at the connection of Oppo and OnePlus merging the OxygenOS with ColorOS. It is said that the changes will be coming at the codebase level.

Earlier, a month ago, a tipster DechDroider claimed that the OnePlus 9T could have a Samsung-manufactured LTPO display with a 120Hz refresh rate Full-HD resolution. In addition, the display might support variable refresh rate tech that adjusts the frame automatically based on the content. He also claimed that this year there would not be a OnePlus 9T Pro.

Recently, OnePlus cleared that smartphones in India and other global markets except China will run on OxygenOS. Therefore, the merging of the two brands will apply to the code resources.

Must note, OnePlus has not revealed any details on OnePlus 9T; the information is given by the tipster. So, wait for the official confirmation by the company.