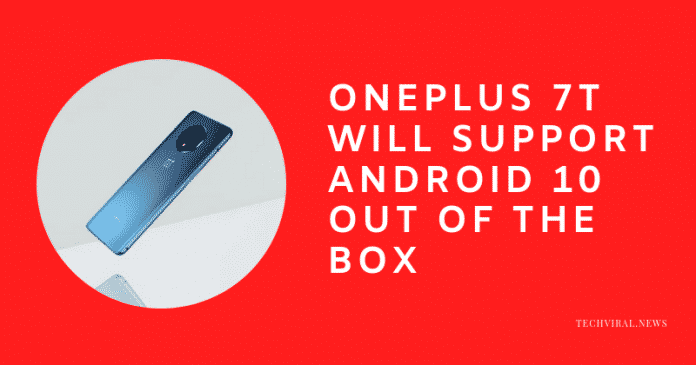 A recent report confirms that OnePlus 7T is going to be the first most to come with Android 10 out of the box.

OnePlus 7T Will Support Android 10 Out of the Box

It’s not a huge surprise that the phone will come with Android 10 considering the company is already in the process of updating its existing OnePlus 7 and OnePlus 7 Pro to the latest version of the software. 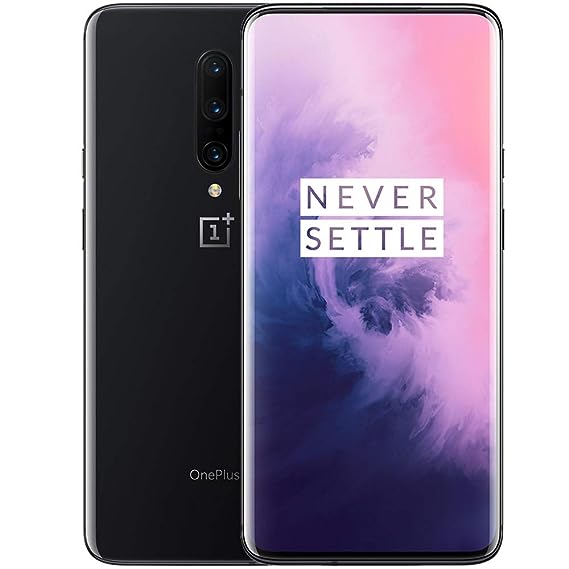 The report was confirmed by none other than the company itself saying that they are going to be the first manufacturers to provide the latest version of Android out of the box. However, the device is yet to be unveiled in the upcoming event which is expected to be held on 26th September in India.

Moreover, the company is focusing on releasing its Oxygen OS update for OnePlus 7 and OnePlus 7 pro to the latest version. The update will be available for the devices soon as we expect the company to release it on the launch event.