Sony Walkman Is Back With New Touchscreen Walkman For ₹23,990 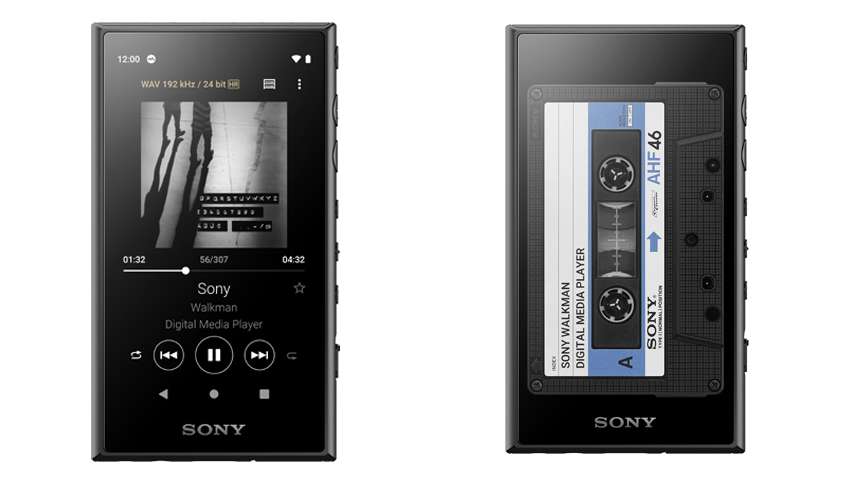 The new Sony Walkman supports Android 9 Pie operating system. This new device also supports Hi-Res audio, Wifi, Bluetooth and NFC connectivity. You can buy this new Sony Walkman online as well as offline from January 24, 2020. As of now, the new Walkman is available in black colour.

The display is of 3.6-inch HD display. For audio output, this device supports wired and wireless connectivity. Apart from all this, it also has NFC for instant pairing with other supported wireless audio accessories. It also has WiFi connectivity which lets the user download and streams the content on supported platforms.

This new Sony Walkman comes with a full day’s playback time, or it lasts for 26 hours on a single charge. If you see the storage, then it has 4GB RAM and 16GB internal storage which you can expand by adding memory card up to 128GB. And the best part is Sony NW-A105 Walkman supports USB type-C charging.