Motorola’s G series of smartphones always came with a number, whether it be G6, G7, or G8, but now it seems like the company is ditching the numbers. Motorola has launched the all-new Moto G Stylus smartphone instead of the numerical naming as G8. The Moto G Stylus comes with upgraded internals, a bunch of features, and that sweet little Stylus. Let’s take a look at the details.

The Motorola Moto G Stylus comes with the standard Moto design. It has a plastic body yet maintains good looks. The device comes with a 6.4-inch full-HD+ display with a 19:9 aspect ratio. It has a hole-punch display and the hole is placed at the top left.

Even though it looks good, the major highlight of the smartphone is its Stylus. Motorola is offering a Stylus along with the device at a budget pricing. The Stylus looks similar to Samsung’s S-Pen but doesn’t have all the great features like the S-Pen. The Stylus has the main usage in the Moto Note app that it has provided in the device. Users can use the application to draw and jot ideas. 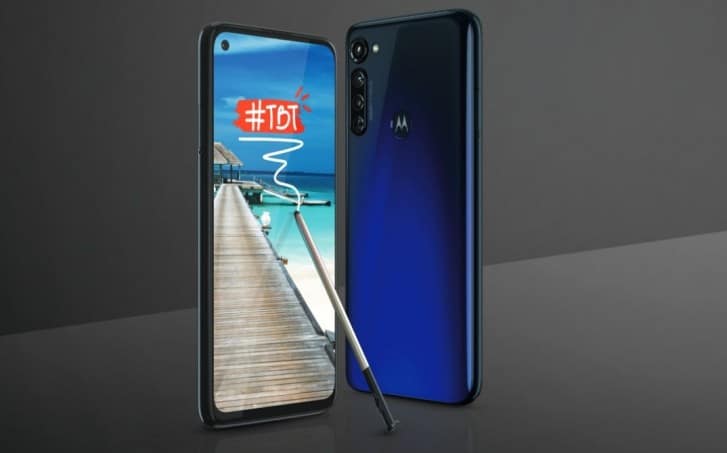 Under the hood, it has the infamous Qualcomm Snapdragon 665 SoC bundled with 4GB of RAM and up to 128GB of internal memory. It has a physical fingerprint scanner at the rear beside the cameras.

Moving to the cameras, the cameras are also decent. It has a Quad-camera setup consisting of the popular 48-megapixel primary lens, another 16-megapixel ultra-wide lens, a 2-megapixel macro lens, and also has a separate video lens that has capabilities to shoot only videos. 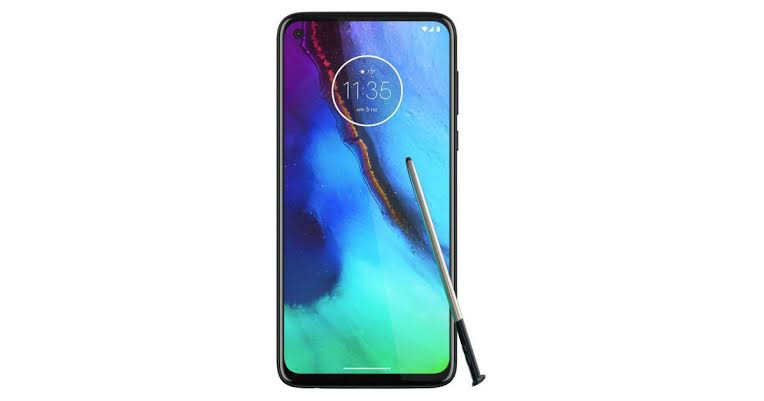 Other than this, the smartphone runs on Android 10 out of the box and has a 4,000mAh battery that comes with 10W fast charging support.

In terms of the pricing, the Moto G Stylus has been listed on Motorola US website for $299 and should go on sale after a few weeks.

Also Read: OnePlus 8 And OnePlus 8 Pro To Debut In Late March Or April