The Moto Razr comes with two screens, one inside and the other outside. Inside once unfolded a versatile pOLED screen measuring 6.2-inches in length is visible. Compared to some of the previously released Motorola smartphones, the display provides a 21:9 aspect ratio of CinemaVision. There is a 2.7-inch GOLED screen on the outside when the phone is folded an aspect ratio of 4:3.

The Razr uses state-of-the-art flexible OLED screen technology and a groundbreaking hinge mechanism that allows the phone to close correctly entirely with both sides. This breakthrough in engineering protects the display, creating an even thinner, more compact design.

The Snapdragon 710 SoC powered the Moto Razr, which means it won’t offer flagship-grade quality. A 2510mAh battery with 15W charging is also available. Motorola says reducing processor heat and maintaining the recognisable form factor of the device has made these compromises. The phone comes with 6 GB RAM and 128GB Internal Storage.

Motorola has packed on the phone a single 16MP f/1.7 primary camera that acts as a selfie camera in the folded state of the phone and the unfolded state as its primary shooter. The company also bundled Night Vision mode in-camera software to ensure that even under low lighting conditions, the phone takes excellent images. AI algorithms were used to improve the quality of low-light photos. There is a 5MP camera inside the Motorola Razr as well, present in the primary display notch.

On the software front, the Razr runs Android 9 Pie out-of-the-box. The Moto Razr allows users to do all kinds of activities make calls, send messages or emails if unfolded, but there are some limitations when it is folded. When the Moto Razr is folded, users can review updates on the screen of Quick View. The Quick View display will also allow users to make calls, respond to messages through quick responses (preset message templates) and music control.

The 2019 Moto Razr has been priced in the U.S. at $1,500 and will be available for purchase from January, with live pre-orders beginning on December 26. Just one colour will be provided–Noir Black. At some point, the phone will also come to India, as can be seen from the tweet posted by Motorola India, although it does not seem to be an ETA for that yet. 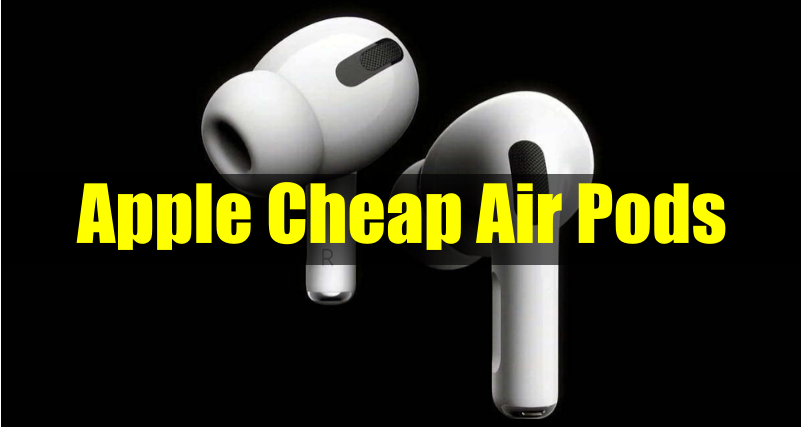 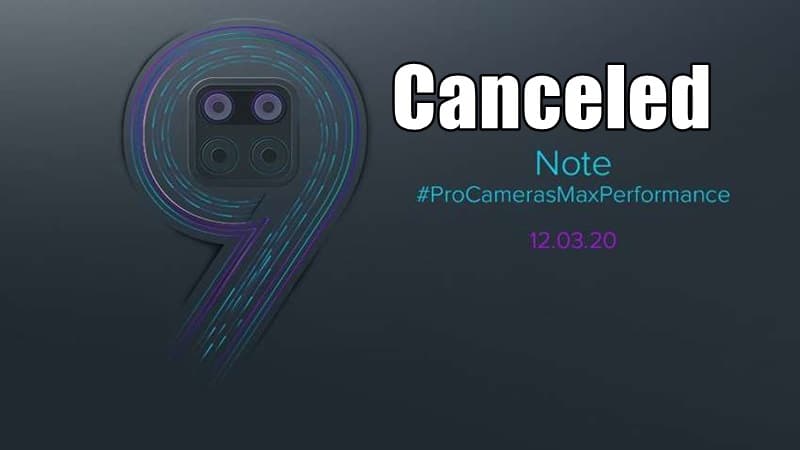 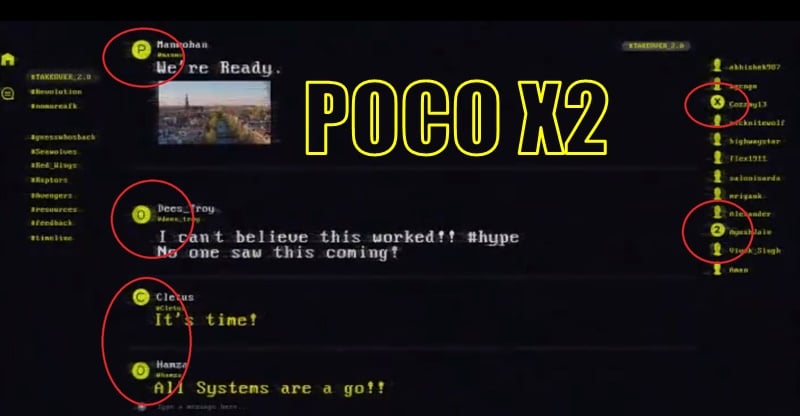