Recently, Motorola G8 Power Lite smartphone was launched globally in April, and now it is all set to launch in India on May 21. The e-commerce website Flipkart has revealed a teaser page for the phone which shows the launch date in India.

The price of the smartphone in India has not revealed, but soon it will be out. However, other specifications of the device are given. Moto G8 Power Lite will have notched display with the triple rear camera setup. And it will have 5,000mAh battery which will last for 2 days on a single charge, says Motorola.

The pricing details of Moto G8 Power Lite is not shared, but the original price of the device is EUR 169, which is roughly Rs.13,900. It has 4GB RAM and 64GB storage variant. The Indian pricing can be similar to this pricing. The e-commerce website does not reveal any launch offer or when will it go on sale.

As the device launch date is near, the details on pricing and availability will be out soon. 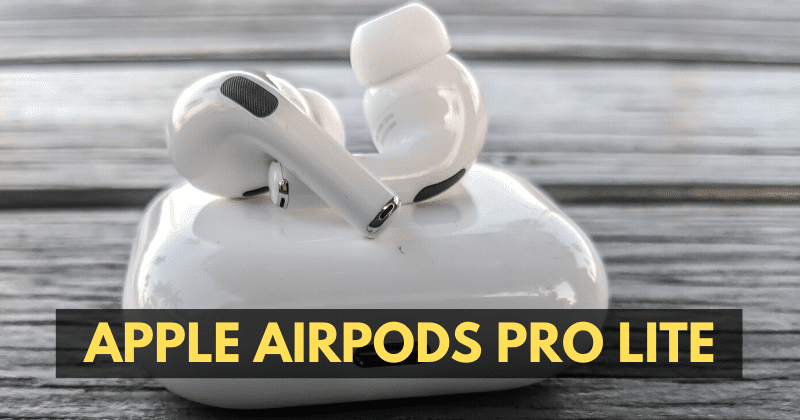 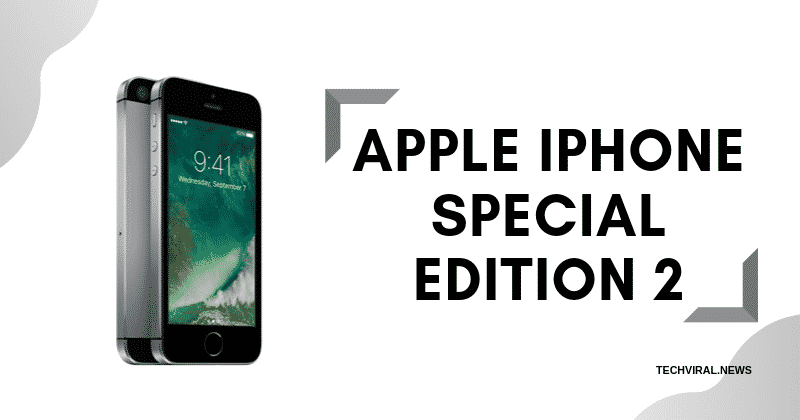 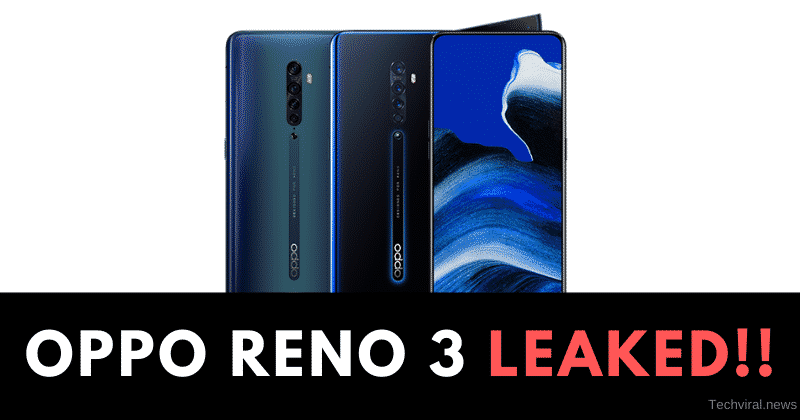