Motorola’s budget and mid-range series devices are quite popular in the west and said that its upcoming Moto G8 series is debuting this month. Now a new leak suggests that there will be another mid-range device called the Moto G Stylus that will debut at the February 23 event. Let’s take a look at the details.

Also Read: Samsung To Ship MediaTek Chipset In The Upcoming Galaxy A41

According to sources, the upcoming smartphone from the company will be the unique Motorola Moto G Stylus. It will be the first Moto device to get a Stylus bundled with it. Some of the specs of the smartphone have arrived, let’s take look.

In terms of the optics, it will feature a Quad-camera setup with a 48-megapixel primary sensor, another 16-megapixel ultrawide lens, third 16-megapixel action camera, and the fourth lens will be a 2MP macro sensor. At the front, there will be a 25-megapixel single camera setup for selfies.

The device will maintain the modern design, it will come with a 6.36-inch hole-punch display with FHD+ resolution.

It will house a 4,000Ah battery accompanied by a faster 10W quick charger. The device will run on Android 10 out of the box and will have some Moto applications pre-installed.

Other than this, the device will be debuting on February 23 where we will get the full details including the pricing. Once, more details are out, we’ll be the first one to notify you of the same. 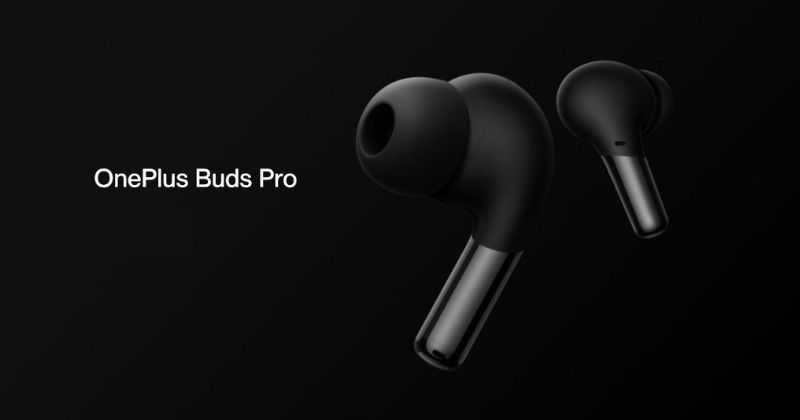 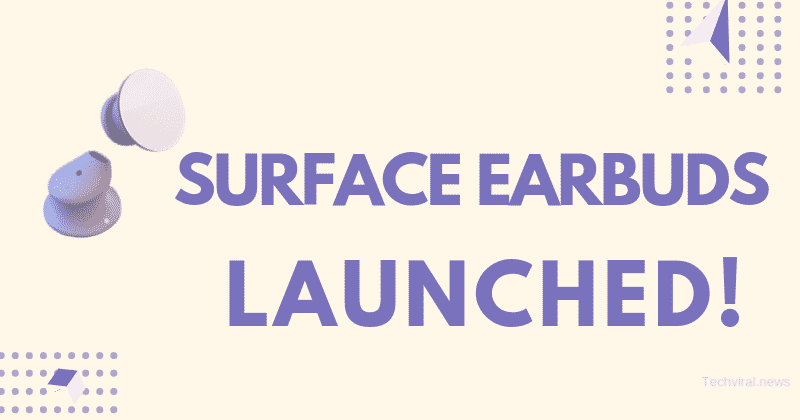 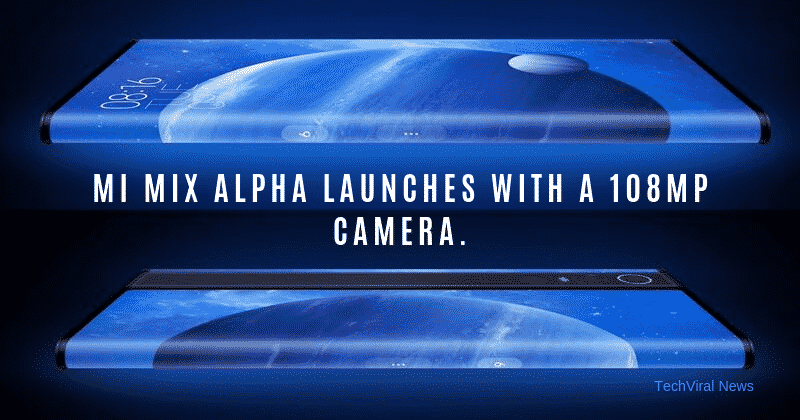