Last week, MIUI 12 was announced, and the head of the Xiaomi Camera posted a teaser video for the new redesigned MIUI Camera. They also shared the timeline for all the eligible devices. However, the list is limited to China only. After a week, the head of the company shared the poster on Weibo, which shows the redesigned icons of the new MIUI Camera app.

The head of the Xiaomi company has shown the redesigned icons of the new MIUI Camera app. Check out the image given below:

All the icons are uniform, simple and elegant. The icons clearly match all the other UI elements of MIUI 12. However, the icons in the poster are outlines, and the new MIUI Camera app supports the customization which allows the users to change the colours of the icons. The image does not reveal any other feature apart from the redesigned icons.

Check out the new additions if you forgot or didn’t know it before.

As per the reports, the new MIUI Camera is live on many premium and some mid-range and budget smartphones which run on MIUI 12 Closed Beta build. All the other devices will get it by this month and next month. 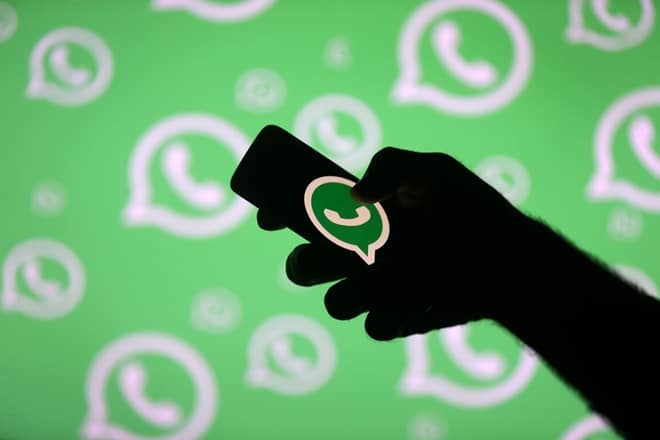 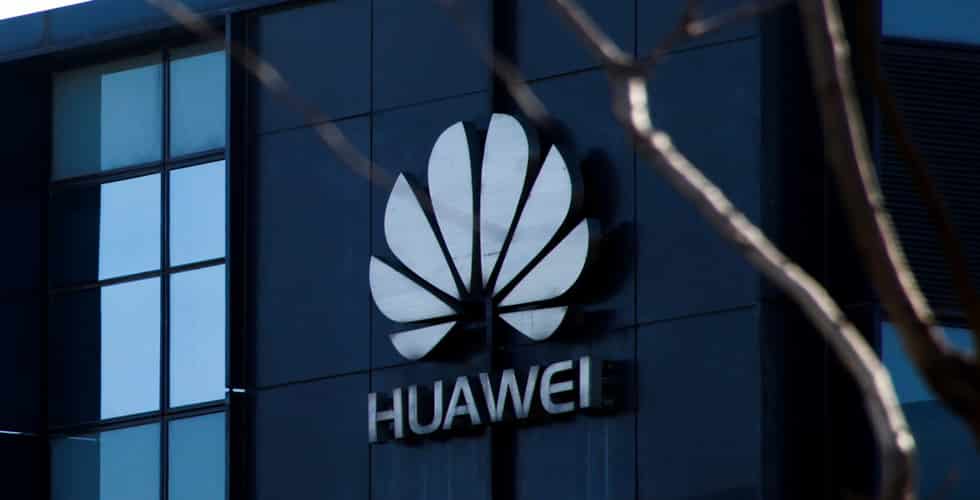 Huawei builds a 5G modem into its flagship Kirin 990 SoC 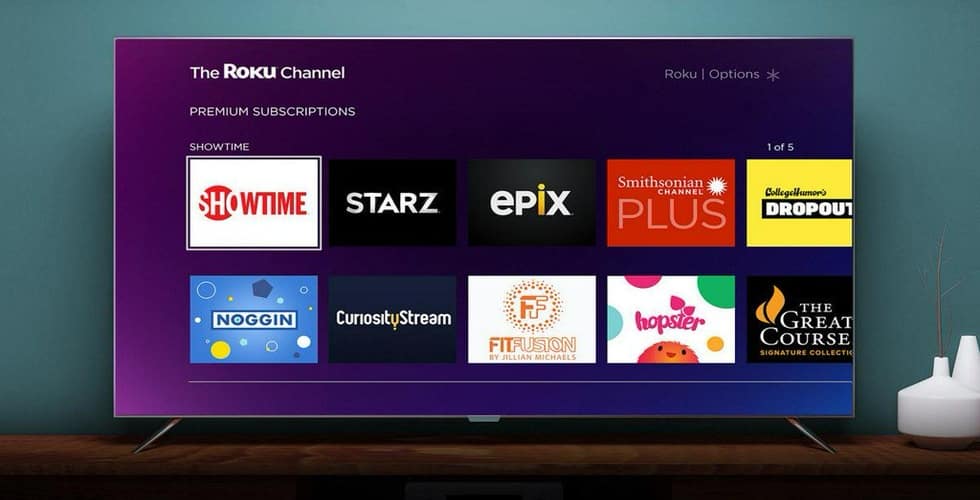 Roku TV officially plans on launching in the UK soon