Xiaomi is working on its MIUI 12 OS from some time ago. And now, it looks like MIUI 12 is in the testing phase. However, last week few of the features of MIUI 12 were leaked. It has shown a few of the UI changes and other things.

MIUI 12 new features are leaked before launch. A tipster on YouTube has got some information about MIUI 12. It looks like MIUI 12 has got so much of improvements. The YouTube tipster has shared a screenshot which shows a new digital health system. And it will be called Screen Time, and it will give you information about your time on all the apps and the unlocks.
This feature is quite similar to Google’s Digital Wellbeing. In MIUI 12, there will be a lot of iOS improvements.
There are other features leaked apart from Screen Time feature. The other feature is the new Focus Mode. Focus Mode is already there in Android 10, and now it will be coming to MIUI. It is similar to OnePlus Zen Mode, and it will allow the users to block their phone for a period of time. The user can lock out the phone for a minimum of 20 minutes and a maximum of 3 hours.
Anti-Flicker Mode is also there, which will help to reduce the flicker on the screen when necessary. Apart from all this, it was said that MIUI 12 would bring a lot of UI improvements, like gesture navigation.
However, the official launch date of MIUI 12 is not revealed by Xiaomi. But it looks like, once the beta testing is done, Xiaomi might launch the OS for its phones. Most of the Xiaomi phones are expected to receive the update. 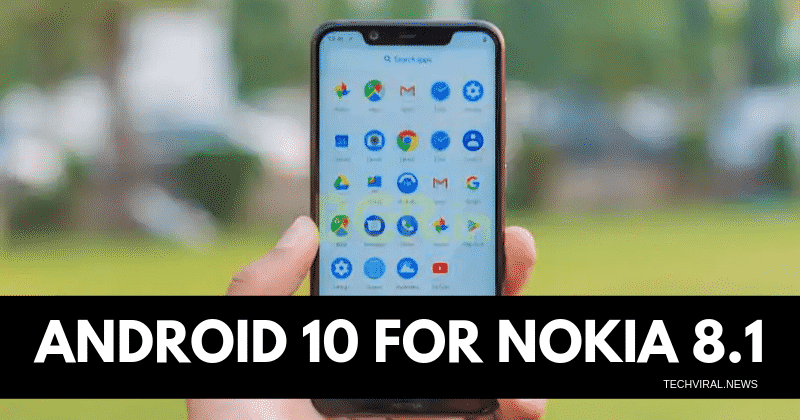 Nokia 8.1 Is the First Nokia Device To Receive Android 10 Update 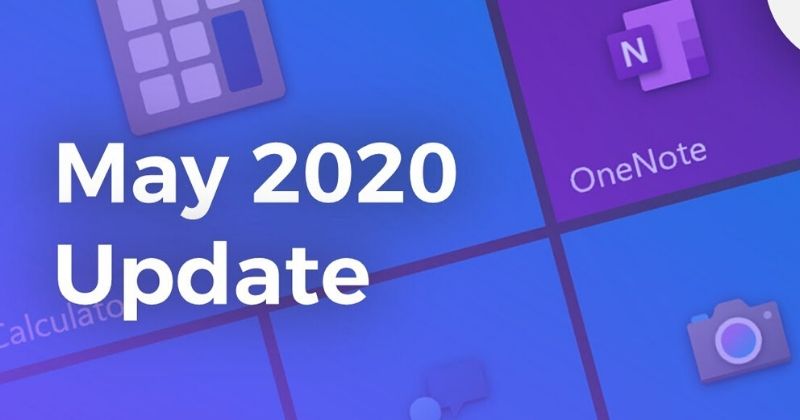 Windows 10 May 2020 Update Out For Desktop, Laptop & Tablet Users 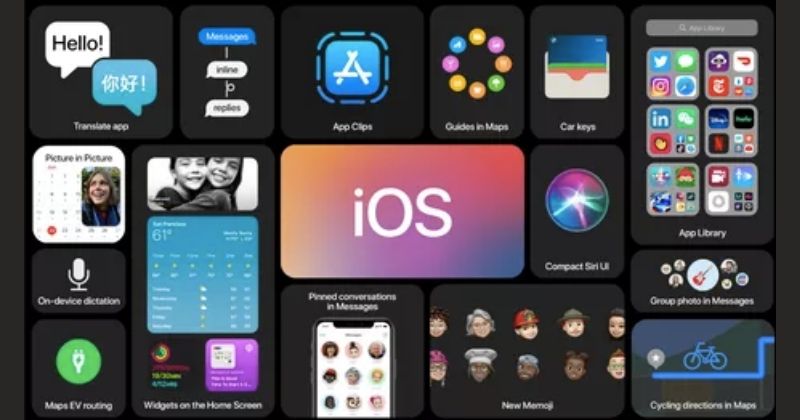